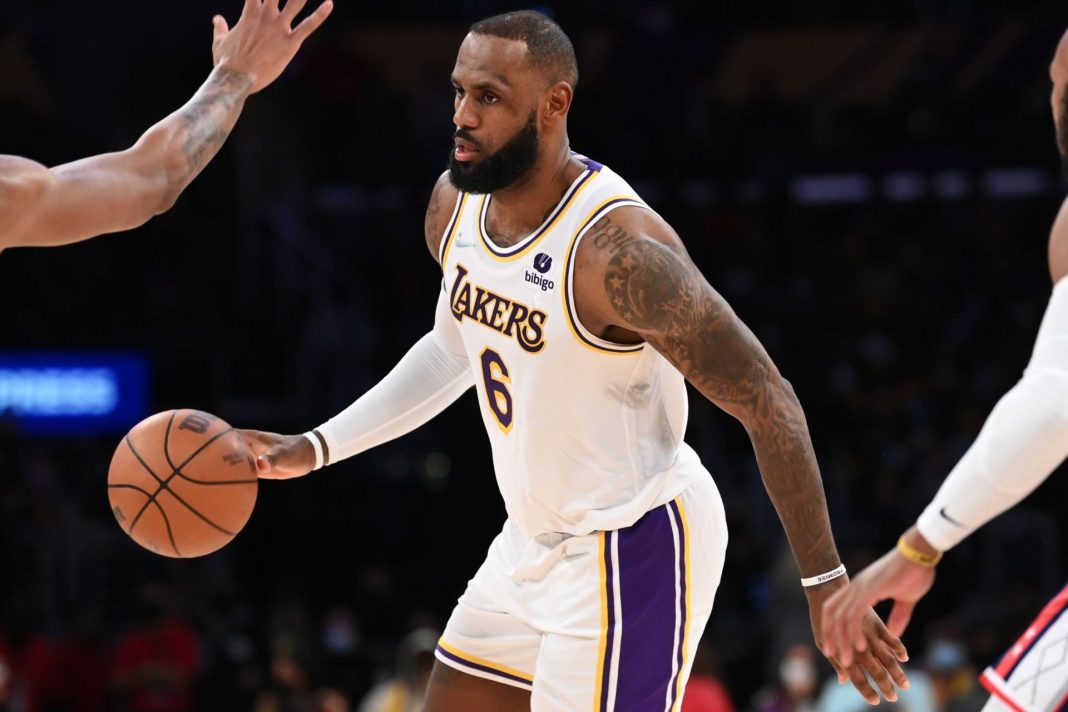 LeBron James is undeniably the biggest star in the NBA today.

He’s also the most controversial.

And now LeBron James just dropped a crazy hint about when he plans to retire.

The window is clearly closing on both LeBron James’ career and the Lakers’ championship aspirations.

Last year, the Phoenix Suns eliminated the Lakers in the opening round of the 2021 playoffs, handing James the only first round defeat in his career.

In the offseason, the Lakers loaded up on veterans in their 30s like Russel Westbrook, Dwight Howard, DeAndre Jordan, Rajon Rondo, and Carmelo Anthony.

NBA fans mocked this cast of thirty-somethings playing alongside 19-year veteran James as the 2011 Dream Team.

After James recorded a triple-double with 32 points, 11 rebounds, and 11 assists in a 132-123 victory over the Houston Rockets, reporters asked the 37-year-old James about his retirement plans.

James acknowledged that the end was in sight but not near.

“I know I’m on the other side of the hill, compared to the hill I was on before. I know that,” James began. “But, I mean, I’ve thought about it, where I’m at with it. I’m still playing at such a high level, I haven’t given it too much thought.”

“But I’m in Year 19, and I’m not gonna do another 19, so I’m definitely not halfway in my career. I’m on the other side of the hill. So, we’ll see where the game takes me. We’ll see where my body takes me and my mind. As long as my mind stays fresh and my body stays with that, I can play the game,” James added.

Many expect James to stick around at least two more years so he can play with his son Bronnie – a current high school sophomore – who is widely regarded as one of the best prospects in his class.

It doesn’t look like the Lakers will be winning championships anytime soon, so if LeBron’s new goal is to play in the NBA alongside his son, that means James will stick around for at least three more seasons before retiring.