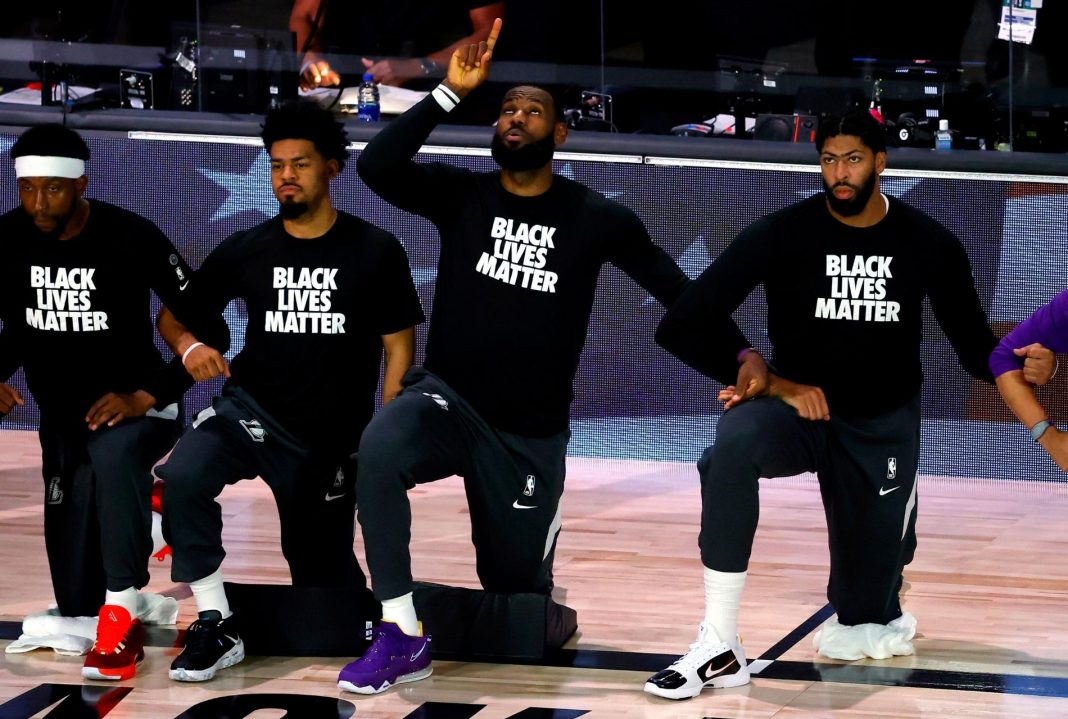 The Left is always looking for their political hero in sports.

For the last few years it was Colin Kaepernick, but now it looks like that torch has passed on to LeBron James.

And LeBron James just got compared to Muhammad Ali for fighting racism and people are going insane.

Every year they push harder than ever before to push the sporting arena into the political arena.

And it’s getting to the point where it is almost unbearable to watch professional sports.

You can’t put on a game without getting slapped in the face by some leftist woke political propaganda.

And to push their radical narrative they need athletes willing to regurgitate their talking points they have whenever they get the chance.

These days LeBron James has appeared to pick up the torch of spreading wokeness in sports from Kaepernick and has been in rare form attacking conservatives recently.

His participation in spreading the Left’s propaganda has led to MSNBC’s Joy Reid calling him today’s Muhammad Ali.

Reid is known for being a blowhard leftist that has the sense of the Water Boy.

But that didn’t stop her from going on Twitter and tweeting out, “‘ll say it again. LeBron James is today’s Muhammad Ali and Bill Russell, and Kareem Abdul-Jabbar. Glad he has that platform. Keep speaking, @KingJames”

Even though Muhammad Ali did some dumb things and was egocentric, he still faced and did more to combat actual racism than LeBron James ever has.

LeBron James mostly just complains about conservatives and spends a fraction of his money on civic groups.

And he consistently ignores the civil rights violations committed by China.

But LeBron is currently the Left’s voice in sports and he will be for years to come.