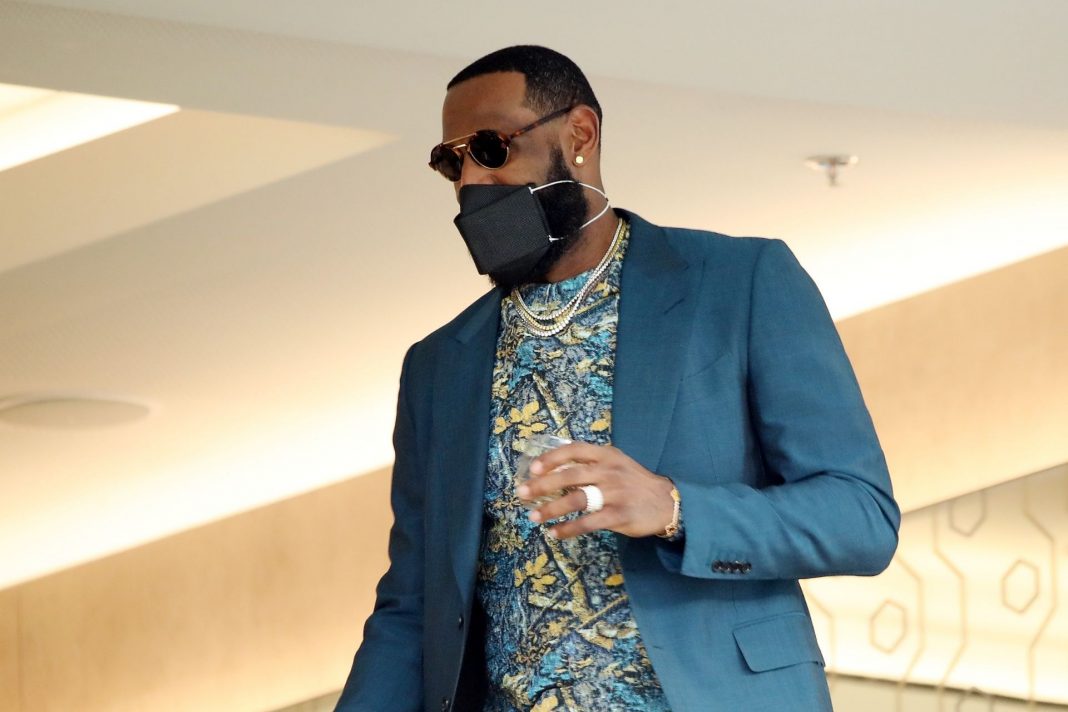 During the 2020 campaign, LeBron James emerged as one of Joe Biden’s biggest supporters in the world of sports.

James led several anti-Trump protests once the NBA came back from its coronavirus hiatus.

But now LeBron James made an announcement about Joe Biden that took everyone by surprise.

NBA Players – led by LeBron James – refused to visit the White House for the customary meeting between the President and a championship sports team to boycott Donald Trump.

Now that Joe Biden is in the White House, everyone expected that to change.

The Los Angeles Lakers and LeBron James – however – will not be visiting the White House when they are in Washington, D.C. to play the Wizards because of coronavirus protocols.

“The Los Angeles Lakers won’t visit the White House and President Joe Biden to celebrate their 2020 NBA championship during their upcoming road game in Washington because of the league’s COVID-19 protocols and scheduling challenges, a person familiar with the details confirmed to USA TODAY Sports,” USA Today reports.

But as the Left began to seize control of pro sports left-wing athletes like LeBron James turned the meeting between the President and America’s sports heroes into another pressure point in the push to turn every institution in America against Donald Trump to try and drive him out of office.

Every team that won a title faced a political litmus test as each player was questioned about attending an event with the Trump White House.

Some teams showed up in full.

And the NBA skipped all White House meetings with Trump during his administration.

But now, due to the Left’s COVID hysteria, LeBron James and the Lakers are skipping their first chance to meet Joe Biden at the White House.