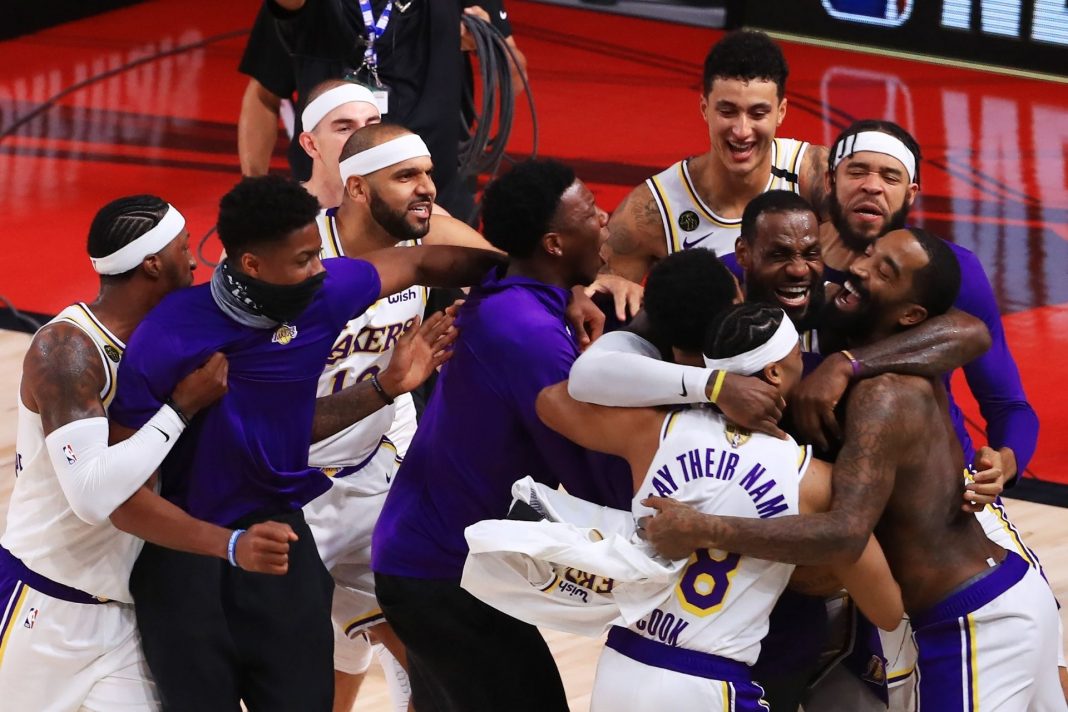 LeBron James led the effort by athletes in all major sports to try and defeat Donald Trump.

But now the election is over and the President is contesting the results.

And LeBron James made an announcement about visiting the White House that took Trump by surprise.

Championship winning teams visiting the White House used to be a piece of Americana.

That ended when Donald Trump won the Presidency and the cultural Left leveraged pro sports into making a White House visit – or lack thereof – a political statement.

Nowhere was that more apparent than the NBA where no championship winning team visited the White House in President Trump’s term.

Golden State Warriors all-star Draymond Green tweeted at LeBron James wondering if now they could go back to the White House.

James answered in the affirmative.

NBA players are certainly entitled to their political opinions just like every other America.

But when the NBA resumed their season this summer and turned every game into a tribute to Black Lives Matter the fans revolted.

Ratings plunged and the NBA finals matchup between James’ Los Angeles Lakers and the Miami Heat drew the lowest viewership in history.

Fans were not happy that every NBA game was an anti-Trump political rally.

The Lakers and LeBron James are also scheduled to be the first world champion in any sport to visit the White House if Joe Biden is President in January.

If teams start going back to the White House to the traditional meeting with the President because a Democrat is back in office, it will only further alienate fans who see sports leagues as Democrat Party political action committees.