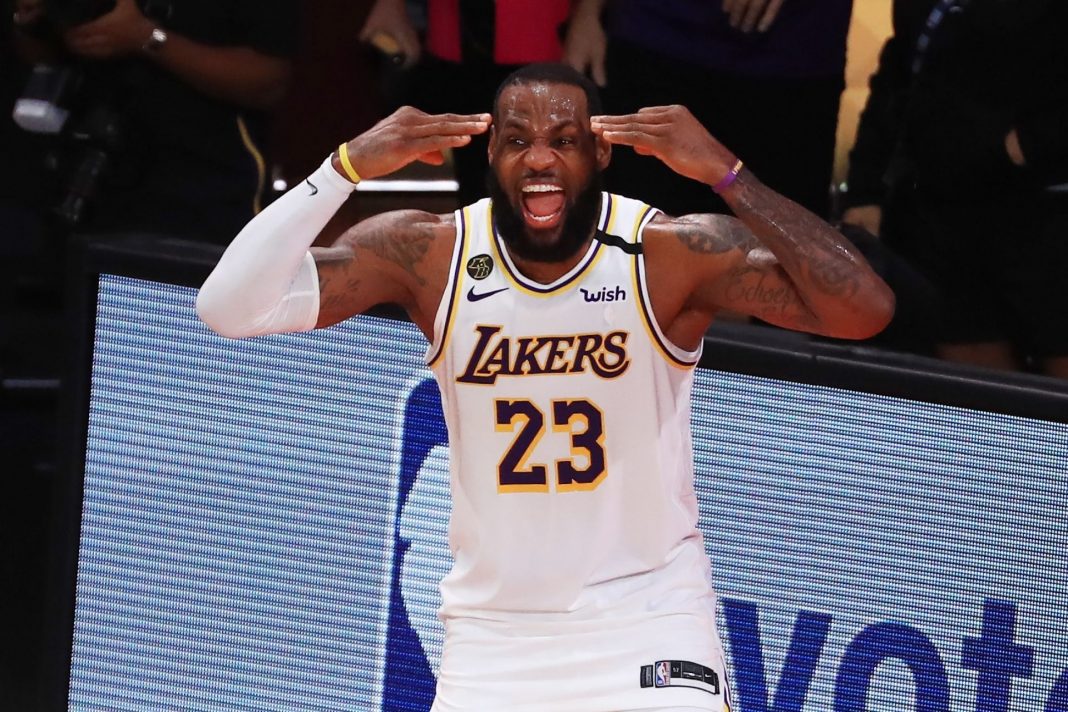 LeBron James is one of the biggest Trump haters in all of sports.

And now LeBron James made one promise about political protests that instantly blew up in his face.

Ibrahimovic – who is one of the greatest soccer players of his generation – called James preaching his politics “a mistake” and added that “just do what you do best, because it doesn’t look good.”

After his next game against the Portland Trailblazers, the press asked James to respond and James declared that “I would never shut up about things that are wrong.”

James then attacked America as a racist country and promised to keep up his political activism.

“I preach about my people and I preach about equality, social injustice, racism, systematic voter suppression, things that go on in our community,” James continued. “I know what’s going on still, because I have a group of 300-plus kids at my school that’s going through the same thing, and they need a voice, and I’m their voice. I’ll use my platform to continue to shed light on everything that’s going on around this country and around the world. There’s no way I would ever just stick to sports, because I understand how powerful this platform and my voice is.”

James also attacked Ibrahimovic for his 2018 comments where Ibrahimovic claimed there was a racist sentiment in the Swedish soccer media that treated him differently because of his name.

LeBron James mentioned this to prove how worldly and educated he was on political issues.

“I speak from a very educated mind. I’m kind of the wrong guy to actually go at, because I do my homework,” James told reporters.

It was James’ comment about how educated he was that landed him in hot water.

James claimed Morey was “either misinformed or not really educated on the situation” for supporting democracy in Hong Kong.

The Lakers star also lashed out at Morey, putting the NBA’s financial interests above the ability of people in Hong Kong to live free from Communist Chinese control.

“So many people could have been harmed not only financially, physically, emotionally, spiritually,” James stated. “So just be careful what we tweet and say and we do, even though, yes, we do have freedom of speech, but there can be a lot of negative that comes with that, too.”