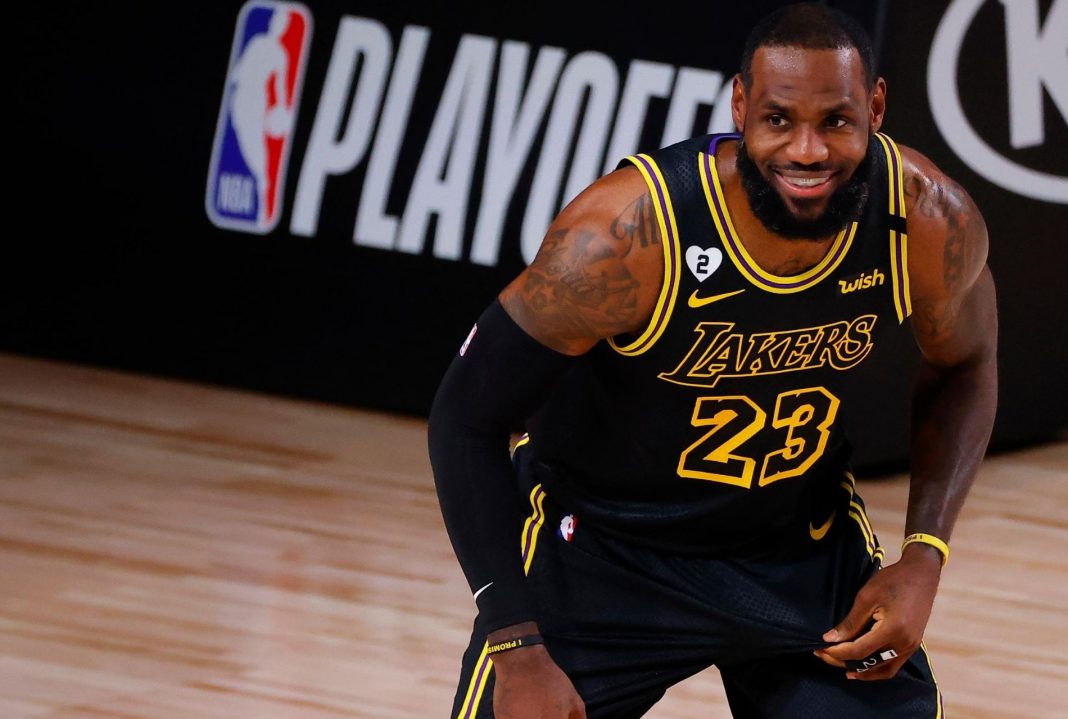 Sports is all about politics in 2020.

With less than 70 days until the Presidential election, the competition on the field of play is fading into the background as the Left’s attempts to defeat Donald Trump takes center stage.

And now LeBron James made one promise that Donald Trump is going to hate.

In 2016, LeBron James endorsed Hillary Clinton and actively campaigned for her in his native Ohio.

Despite winning the franchise’s first NBA title in a dramatic three games to one comeback against the dynastic Golden State Warriors just months earlier, Ohioans largely ignored LeBron’s endorsement as Trump romped to victory in Ohio.

Now, in 2020, LeBron is taking his anti-Trump campaign national.

The Los Angeles Lakers star is leading a group of athletes to recruit poll workers to turnout black voters this November.

A group of athletes led by NBA star LeBron James will roll out a multimillion-dollar program in the next few weeks to recruit poll workers in heavily Black electoral districts for November’s election, a person familiar with the plans said on Monday.

More Than a Vote, a group of prominent athletes fighting voter suppression, will collaborate with the NAACP Legal Defense Fund on the program in a dozen states, including battlegrounds such as Georgia, Michigan, Florida and Wisconsin, where disenfranchisement affects Black voters, the source said.

James and his fellow anti-Trump sports stars are promoting the myth that Donald Trump and the Republican Party are actively suppressing the black vote.

But unfortunately, in 2020’s sporting world, the Left has completely co-opted the world of sports and is using the leagues as another cultural institution to get rid of Donald Trump.