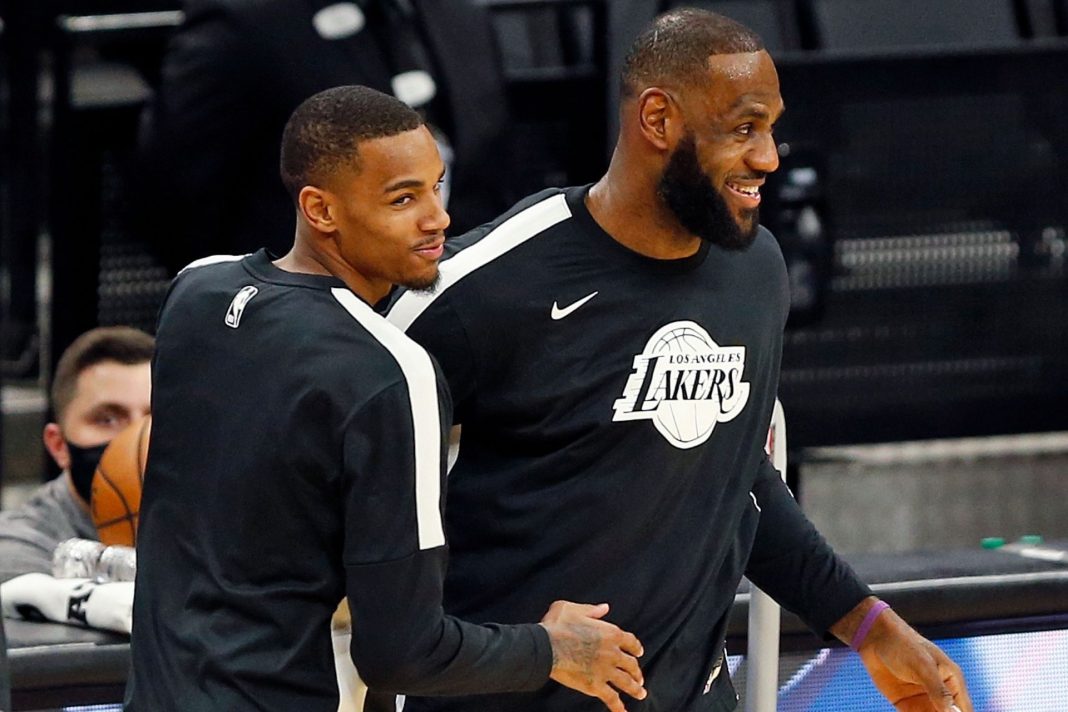 LeBron James was the ringleader of the anti-Trump movement in pro sports.

But no one expected this.

And now LeBron James made this big announcement about a career change to stick it to Trump.

Loeffler is still the owner of the WNBA’s Atlanta Dream and caused controversy with her condemnation of the violent Black Lives Matter terrorists who torched American cities over the summer.

WNBA players were among the most vocal athletes in the riots that broke out following the death of George Floyd last May.

Loeffler positioned herself as a Trump supporter during the election and that infuriated the Dream players.

The Dream players campaigned for Warnock and even wore shirts bearing his name.

Following Warnock’s win, LeBron James took to social media to rub salt in the wound and announced that he wanted to put a new ownership group together to buy the team from Loeffler.

Think I’m gone put together an ownership group for the The Dream. Whose in? #BlackVotesMatter✊🏾 pic.twitter.com/9wclgdED2w

After Loeffler denounced the Black Lives Matter terrorists, the WNBA faced enormous pressure to force Loeffler to sell the team, which she owned since 2011.

The league had no grounds to force an owner to sell based on their political views and, had the other owners pressured Loeffler to sell the team, it would have ignited even more controversy.

Now it appears Loeffler’s political career is over.

And she may just quietly sell the team as her ownership position is no longer tenable as the WNBA is probably the most radically left sports league in America and it is doubtful players would want to willingly come to Atlanta as long as she is there.