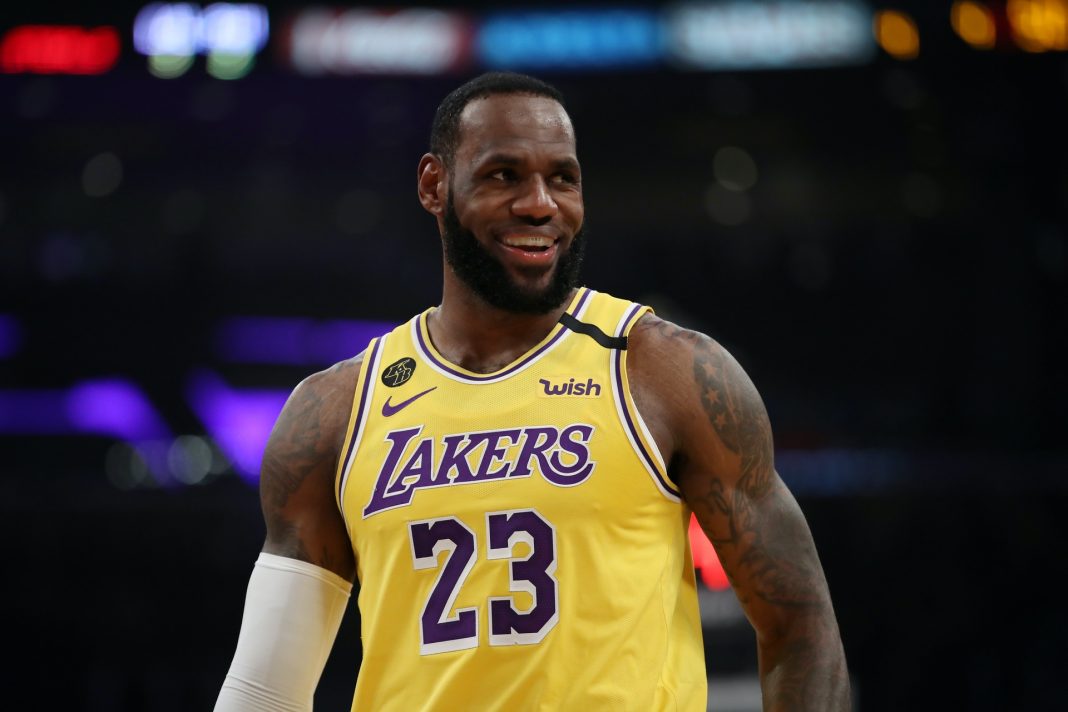 And that’s because LeBron James sent one insult to Laura Ingraham that turned her life upside down.

Brees said his sense of patriotism and love for his grandfathers that served in World War 2 would never let him disrespect a symbol of America.

That led to a host of athletes – and even some teammates – to express hate filled, racist, and anti-American insults at Brees.

Ingraham went on her Fox News show and said these America-hating malcontents should lay off Brees.

“He’s allowed to have his view about what kneeling and the flag means to him. I mean he’s a person,” Ingraham stated. “This is beyond football.”

This upset LeBron James, who Ingraham once famously said to “shut up and dribble” after James expressed support for anti-National Anthem protests and opposed Donald Trump.

“If you still haven’t figured out why the protesting is going on. Why we’re acting as we are is because we are simply F-N tired of this treatment right here! Can we break it down for you any simpler than this right here????” James wrote on his social media account.

“And to my people don’t worry I won’t stop until I see CHANGE!!! #ShutUpAndDribbleThisPowerfulBlackManComingFullSteam,” James added.

Ingraham tried to take the high road in response.

“I think in order to heal and shed light on gross injustices, our country needs more dialogue, not less,” Ingraham began. “And we need more respect, not retribution.”

“Right now, Americans, I think most of them, are looking for reconciliation. That means politicians, police, and even cultural figures all working together. All of us,” Ingraham concluded.

Multi-millionaire pro athletes seized on the death of George Floyd to trumpet how right Colin Kaepernick was for protesting America as a racist and unjust nation.

Millions of Americans are sick and tired of hearing pampered and privileged athletes openly hate the country that provided the opportunity for anyone to achieve such wealth and fame.

With the election just five months away, Americans can expect more athletes to offer their ridiculous and uninformed opinion as the sports world becomes just another Hollywood where left-wing political activism rules the roost and conservatives feel their careers will end if they speak up.

Who do you side with in this feud – Laura Ingraham or LeBron James?