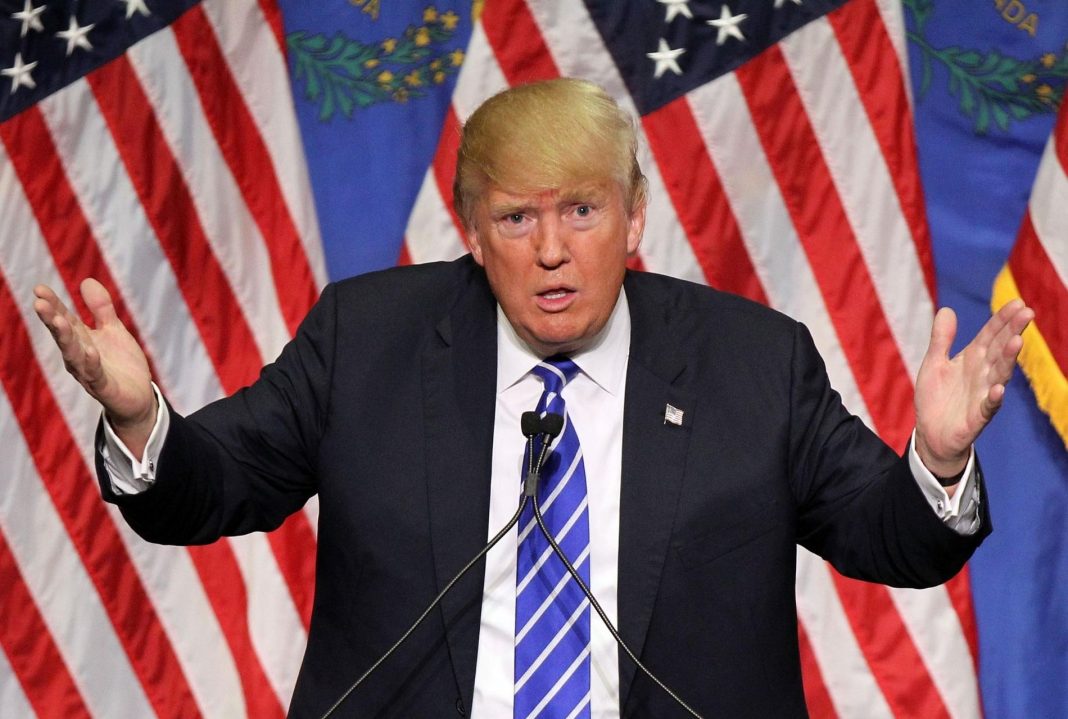 The NBA was the first pro sports league to return to action following the coronavirus outbreak.

But now the entire season is in jeopardy.

And LeBron James stormed out of one meeting over this plan to protest Donald Trump.

As Sports with Balls reported, the Milwaukee Bucks boycotted Game Five of their first round playoff series against the Orlando Magic.

Bucks players refused to take the court after days of Black Lives Matter rioters burning Kenosha, Wisconsin to the ground following the police shooting Jacob Blake after Blake fought with officers and reached into his driver’s door of his vehicle with a knife in his possession.

The other two games scheduled between the Los Angeles Lakers and the Portland Trail Blazers and the Houston Rockets and the Oklahoma City Thunder were also canceled due to player boycotts.

NBA league officials held a conference call with the players about continuing the season and while most voted to continue, the LeBron James led Lakers and the Los Angeles Clippers wanted to cancel the rest of the season so they can protest the police in the run up to the Presidential Election.

Sources: The Lakers and Clippers have voted to boycott the NBA season. Most other teams voted to continue. LeBron James has exited the meeting.

The Players Association and League will meet again Thursday morning and there will likely be no games played on Thursday either.

James is also one of the most outspoken social justice warriors in all of sports.

It’s clear he wants to hold pro sports hostage in an election year move to force people to vote out Donald Trump or lose the games Americans love to watch.