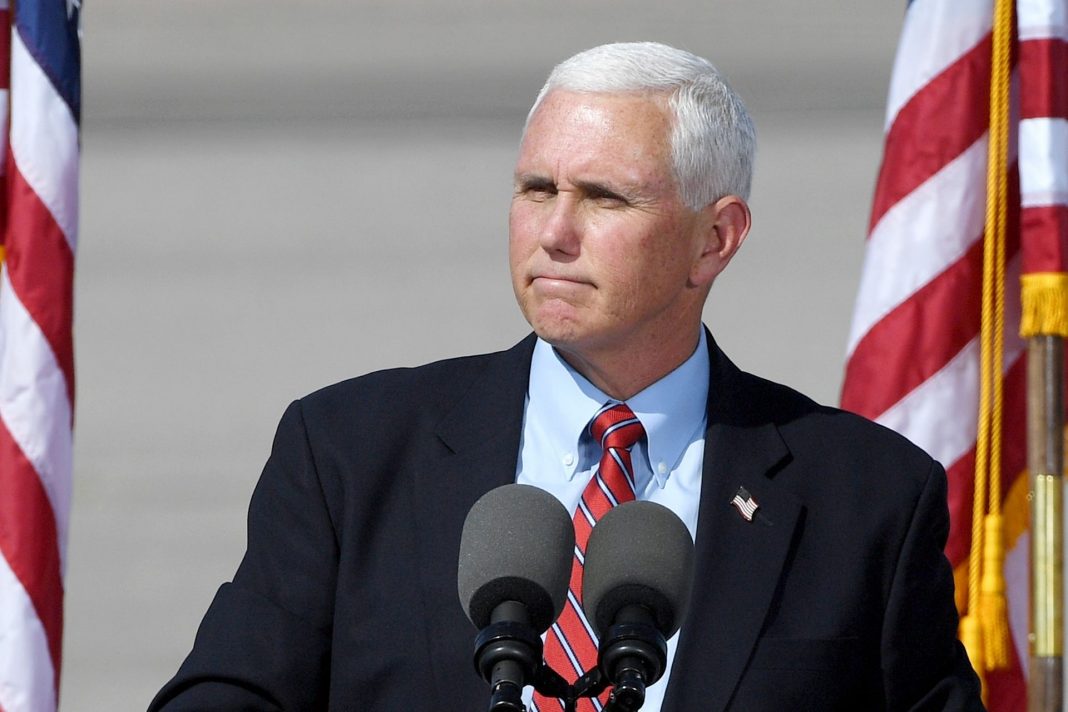 “Woke” athletes were furious and did their best to demean the Vice President.

And LeBron James used one word to describe Mike Pence that will put your jaw on the ground.

LeBron James tried to ridicule the Vice President by comparing him to the fact that flies like to land on fecal matter.

Even LeBron James chimed in on the fly on Mike Pence’s head 🤣💀 pic.twitter.com/fmOx0aYj3U

Dallas Mavericks owner Mark Cuban joined in the mocking to distract from the fact that Pence dominated Harris.

“Forever more this debate will be known as ‘The Fly Debate.’ I feel bad for Pence,” Cuban tweeted.

James and Cuban’s comments came just days after Adam Silver told ESPN that the NBA was getting out of politics and would remove Black Lives Matter from the courts and social justice messages from player’s jerseys in the 2020-2021 NBA season.

Fans were fed up with the NBA throwing left-wing politics in their faces.

With LeBron James as the face of the NBA, the league plunged to historic levels of unpopularity as the league is suffering through the lowest-rated NBA finals ever.

If anyone knows about stinking in a big spot it is LeBron James.

On the other hand Mike Pence remains undefeated in two Vice Presidential debates in the 2016 and 2020 campaigns.