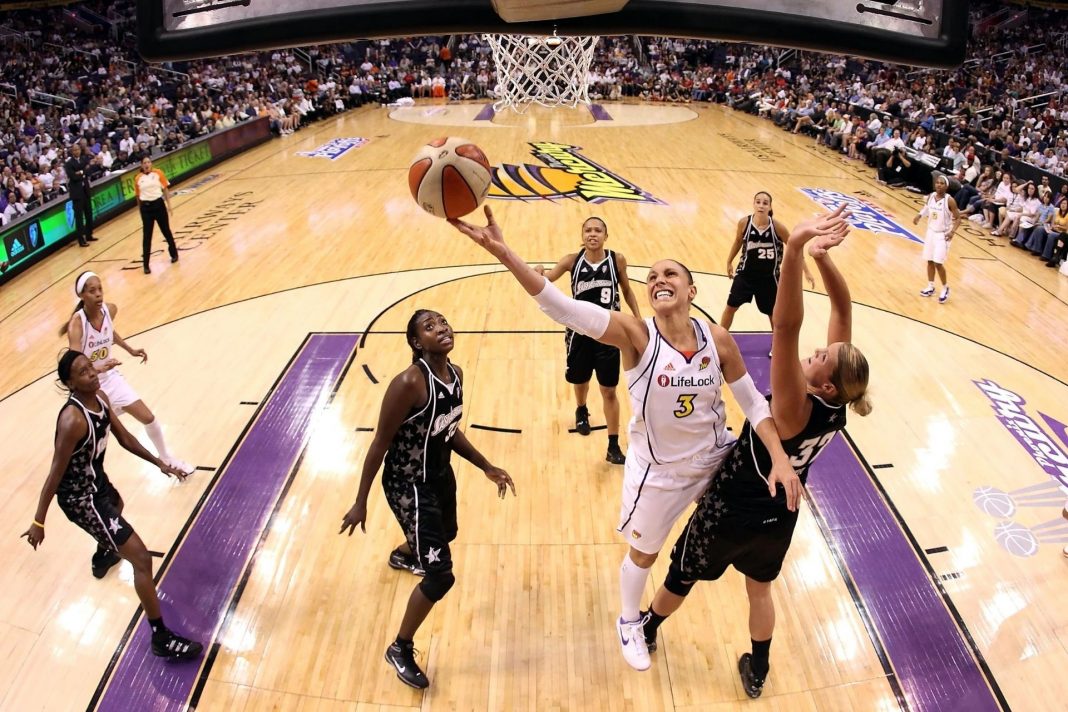 For years, the Left has been on a rampage to make sure everyone knows that women sports are on the same playing field as men sports.

And lately it’s only gotten worse with the rise of the social justice movement.

Many of us love to watch women’s sports.

After all, clearly nothing is more entertaining than watching a basketball game with fifteen layups in a row with no dunks.

And let’s be honest.

Soccer isn’t much of a man’s sport anyways and the U.S. women’s soccer team isn’t a joke like the men’s team.

But of course the Left has to ruin everything worth anything.

While ignoring basic economics and concepts like viewership ratings, the Left insists that women’s sports are literally the same as men’s sports.

Just look how over the past couple years the Left has pushed for equal pay in the WNBA compared to the NBA.

It makes total sense that both Steph Curry and Diana Taurasi should be paid the same as some of the top scorers in their leagues.

And the Left does everything to destroy anyone who can’t see the inequality of women’s sports compared to mens.

Well now a former NBA player is catching hell from the Left for calling NCAA Women’s Basketball the “JV team.”

After Oregon’ Women Basketball forward Sedona Prince posted a video on social media showing the women’s weight room compared to the men’s weight room at the NCAA tournament, many on the Left went nuts.

But former NBA player Nick Young had a different reaction.

Young commented on the video stating, “Man y’all not bringing in the big bucks y’all the JV team and it’s cool.”

Equating equal outcome to work ethic, one person tweeted out, “nick young REALLY called the women’s NCAA tournament the JV team. that is unacceptable, these girls spend their whole lives training for this. Women’s athletes work JUST as hard as men.”

nick young REALLY called the women’s NCAA tournament the JV team. that is unacceptable, these girls spend their whole lives training for this. Women’s athletes work JUST as hard as men. pic.twitter.com/NvjQ6k1n2B

But that was just one meltdown over his comment and more can be seen below.

Miss me with this misogyny pic.twitter.com/mxcFaXLRhY