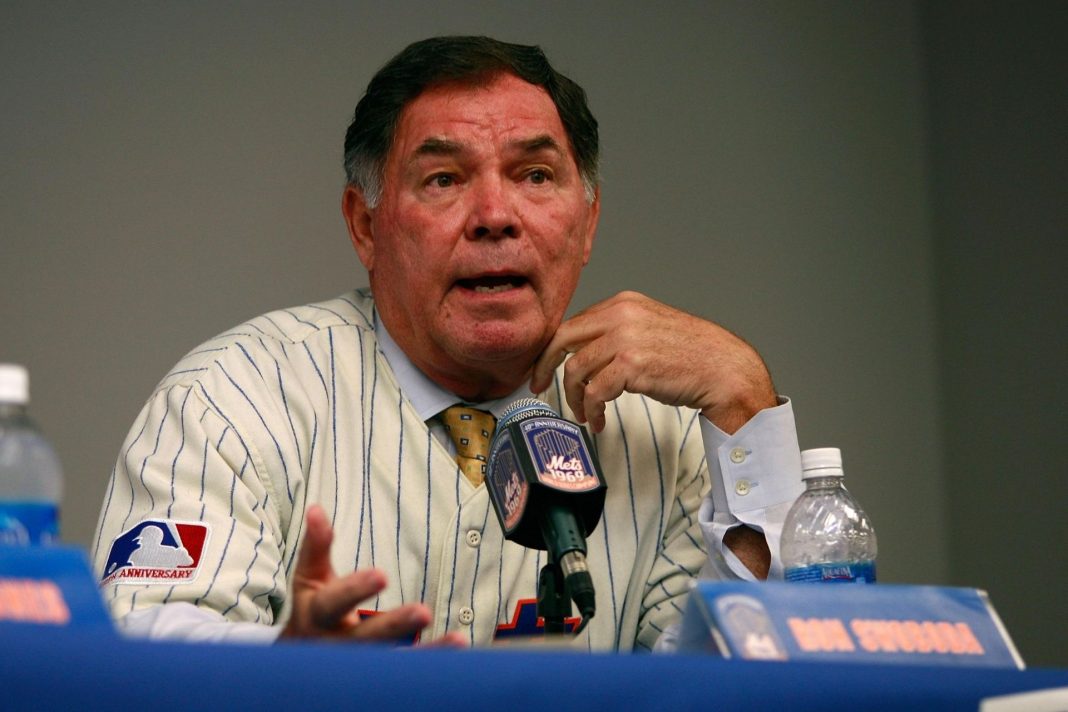 One of the last refuges from political squabbling is now infested with politics.

The axiom “get woke, go broke” applies to companies who let their 25-year-old marketing exec from Vassar run their brand into the ground.

One of the starkest examples was Gillette, which featured a commercial targeting “toxic masculinity.”

Some of the examples in the commercial were men attempting to ask out an attractive woman, or letting young kids rough-house in the backyard during a picnic.

Gillette stock tanked from backlash to the ad, and they’re simply one example.

Pro sports leagues are now jumping on the same live grenade that Gillette did.

The NFL and NBA have fully embraced wokeness, but even Major League Baseball is getting in on the act.

When the anti-American anthems first spread like wildfire in the NFL, only one MLB player knelt, former Oakland Athletics catcher Bruce Maxwell.

Maxwell has since blamed the kneeling for his being out of the majors, and not his pulling a gun on a pizza delivery lady while in a drunken stupor.

The protests have now fully grafted onto Major League Baseball, and one baseball legend is not happy.

Ron Swoboda of the 1969 “miracle” New York Mets hopes baseball can steer the train back on the rails.

During an interview with Breitbart’s Joel Pollak, Swoboda said, “I’d love for baseball to be one of the few things in our culture these days that avoids politics, because it seems like everything else has been affected by it . . . We have managed, somehow, as Americans to separate ourselves pretty far politically from the ends of our political spectrum, which I don’t think is good for anybody.”

The Tampa Bay Rays official Twitter account, which is likely run by someone who moonlights as an Antifa foot soldier, tweeted about how police officers in the shooting of Breonna Taylor should be arrested.

What this has to do with opening day baseball is anyone’s guess.

But leftists want every aspect of society to be political.

They don’t want people to be able to enjoy a baseball game without being inundated with “woke” politics.