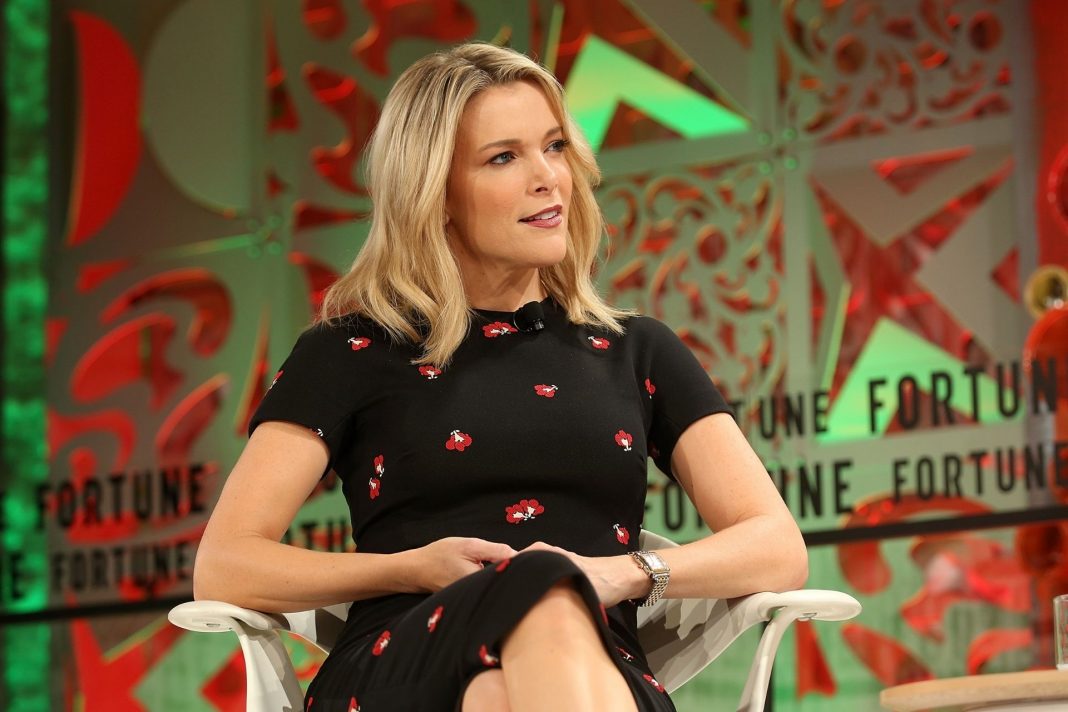 No sports league embraced “woke” politics more than the NBA.

And no league paid a bigger price in terms of fan backlash.

Now Megyn Kelly got one NBA owner to admit something that will leave you red with rage.

NBA players and owners jump at any chance to condemn Donald Trump, the police, and smear America as a racist nation.

But last fall, the NBA was exposed as hypocrites when Houston Rockets General Manager Daryl Morey tweeted in support of a free Hong Kong, which angered the Communist Chinese government.

Morey deleted the Tweet and all the political big mouths like LeBron James, Steve Kerr, and Gregg Popovich clammed up and claimed not to know anything about the communist Chinese crackdown in Hong Kong, which turned the country from a free state to a puppet regime for the communists.

Megyn Kelly interviewed outspoken Dallas Mavericks owner Mark Cuban on her podcast and pressed Cuban on the NBA’s slavish devotion to Communist China and wondered if the league sold its soul.

Kelly specifically mentioned the Communists keeping 1.5 million Muslims in concentration camps and reports that the Communist Chinese government sterilized them in an act of ethnic cleansing.

“Why would the NBA take $500 million dollars-plus from a country that is engaging in ethnic cleansing?” Kelly asked Cuban.

“So basically, you’re saying nobody should do business with China ever,” Cuban answered.

Kelly wondered why Cuban kept deflecting the question about China.

Cuban admitted that the NBA’s only concern with China was access to the one billion person Chinese market and the $500 million per year in blood money the Chinese Communists pay the NBA.

“Because they are a customer,” Cuban shot back. “They are a customer of ours, and guess what, Megyn? I’m OK with doing business with China. And so we have to pick our battles. I wish we could solve all the world’s problems. But we can’t.”