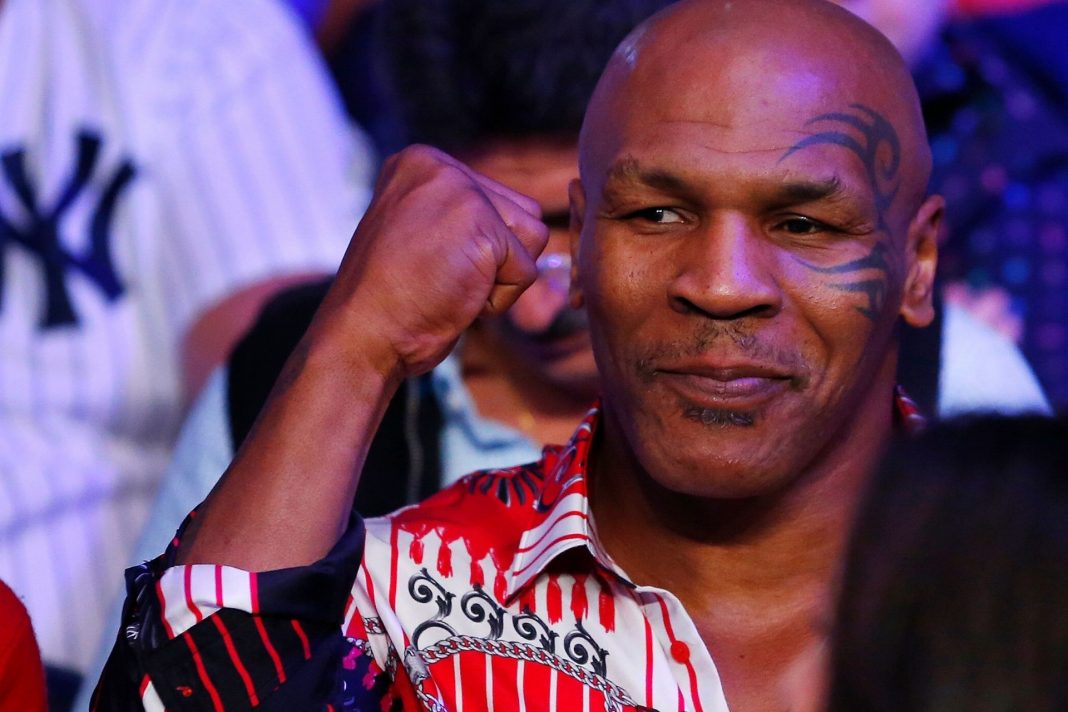 The boxing legend was set to fight this fall, but plans were dashed due to the coronavirus.

But Tyson just gave one interview that left everyone’s jaw on the floor.

Both men are in their 50s, but they’re both taking the fight seriously and training ferociously.

Fans are expecting fireworks, but one deeply concerning Tyson interview left fans wondering if they’ll see a dud instead.

Tyson appeared on Good Morning Britain with Piers Morgan and Sussana Reid, and needless to say, he did not look or sound well.

Tyson slurred his words and struggled to keep his head up, spurring speculation that he’s not mentally fit to step into the ring.

Tyson certainly wouldn’t be the first to become “punch-drunk” after years of high-level combat.

However, Tyson allayed concerns by explaining to people that he was dog-tired before he conducted the interview.

Hey mate @piersmorgan @GMB @susannareid100 and UK. I tried to stay up late for interview but fell asleep and like a lion I'm hard to wake once asleep. Training hard and going to bed early. I had no monitor so I couldn't see you guys and forgot to look into camera.
 

Tyson is training in Los Angeles and London is eight hours ahead, so that certainly could explain why Tyson was falling asleep during the interview.

Boxing fans are excited for the Tyson-Jones fight in part because the heavyweight division has lacked starpower for a long time.

The Klitschko brothers dominated a subpar division for over a decade.

However, Tyson Fury, Deontay Wilder, and Anthony Joshua have breathed some life back into the heavyweight class.

But Fury and Wilder called off their much anticipated trilogy fight, so fans will have to settle for two legends – Tyson and Jones – to entertain them in the meantime.

As concerning as the Good Morning Britain interview was, in fairness to Iron Mike, it was probably the 12th most controversial interview he’s ever given.

He didn’t curse out any reporters or threaten to eat his opponent’s children.