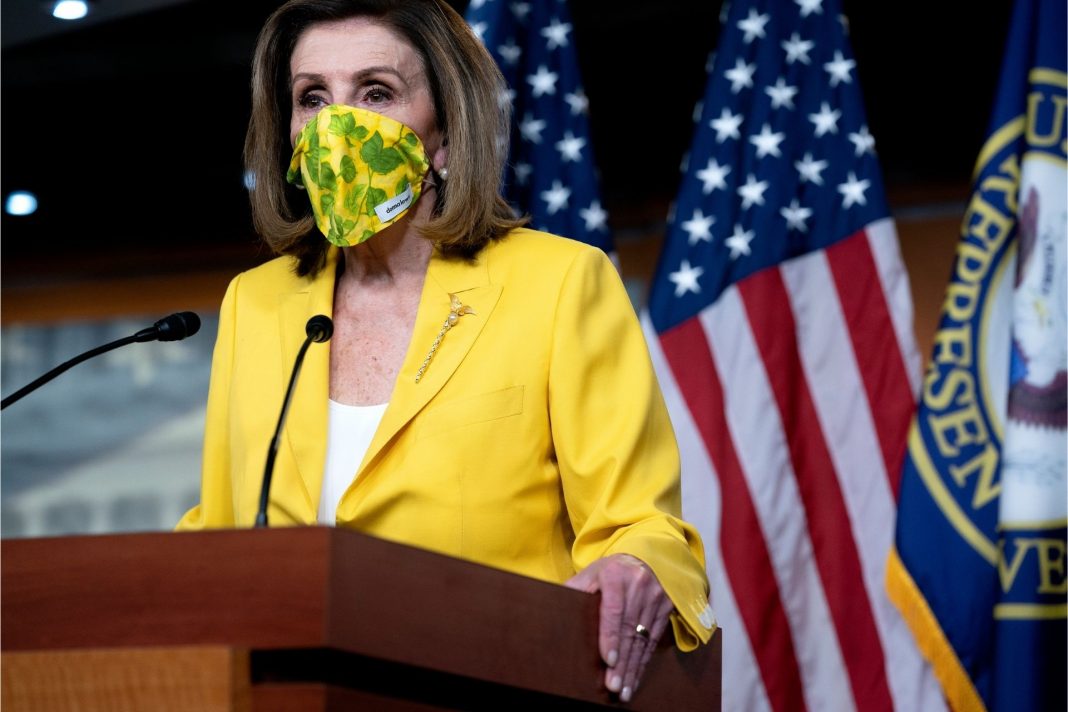 There was no hiding this screw up.

And Nancy Pelosi humiliated herself by posting this picture with a baseball legend.

Nancy Pelosi tried to wish Baseball Hall of Famer and San Francisco Giants legend Willie Mays a happy 90th birthday by posting a picture of herself with Mays on Twitter.

There was just one problem.

Pelosi posted a picture of her with San Francisco Giants legend and Baseball Hall of Famer Willie McCovey, who passed away at the age of 80 in 2018.

When the error was pointed out, Pelosi’s staff deleted the McCovey picture and replaced it with one of Mays.

McCovey, Mays, and Orlando Cepeda formed the core of baseball’s most feared lineups in the early and mid 1960s.

Mays is considered the greatest center fielder ever and most baseball historians would rank him as the second best player behind only Babe Ruth.

Mays also won 12 Gold Gloves and his over the head basket catch of Vic Wertz’s line drive in Game One of the 1954 World Series is ranked as the greatest defensive play in baseball history.

Politicians love to glom on to the local sports teams and their heroes to establish their “man of the people” vibe.

Pelosi and her staff tried that by wishing the “Say Hey Kid” a happy 90th birthday.

But it ended up being a strike out.