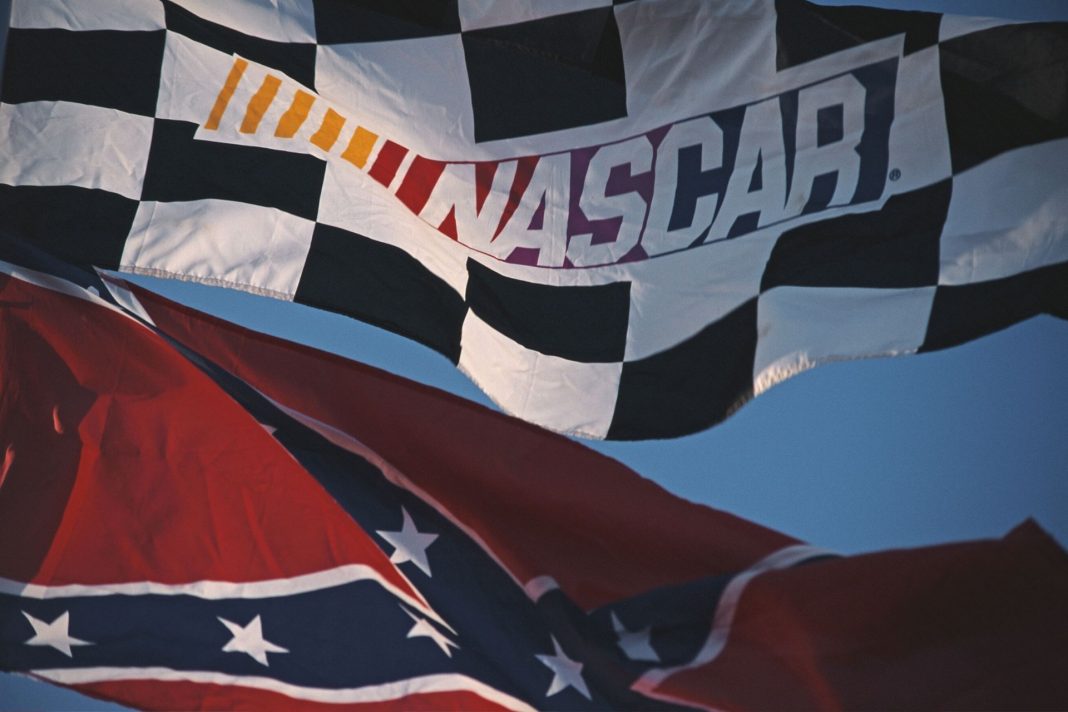 NASCAR is in trouble.

For years, NASCAR execs tried their damndest to alienate diehard southern fans – but they really succeeded at it this year by hopping on the “woke sports” bandwagon with Bubba Wallace.

After the latest race, NASCAR tried putting their ratings in the spin machine but they weren’t ready for what came out.

After banning fans from flying the rebel flag – long a symbol of southern pride embodying deep ties to the sport’s illicit moonshining roots – and Bubba’s fake noose hoax, even diehard NASCAR fans have had enough.

President Trump even pointed it out in a Tweet, saying Bubba’s noose hoax and the “FLAG decision has caused lowest ratings EVER!”

Has @BubbaWallace apologized to all of those great NASCAR drivers & officials who came to his aid, stood by his side, & were willing to sacrifice everything for him, only to find out that the whole thing was just another HOAX? That & Flag decision has caused lowest ratings EVER!

So NASCAR’s new “woke” fans in the Fake News Media tried their best to help the sport out and put their latest ratings in the spin machine.

Okay, so that last bit touting it as the most-watched sports program was really rich considering IT’S THE ONLY THING ON . . .

But, even with that taken into account, the numbers were still lousy.

First of all, when compared to last year’s race, NASCAR was up against the NFL

The truth is, Sunday’s race was the second-lowest watched and rated Brickyard 400 ever (excluding rainouts, according to Sports Watch Media), topping only last year’s race.

A more accurate (re: honest) comparison would be to put it up against the last time the Brickyard 400 was run in July (the 2017 race). When you do that, the reality is much grimmer for NASCAR and their “woke” new Fake News Media pals . . .

Again, the reality is Sunday’s ratings were down 21 percent and viewership was off 23 percent compared to 2017.

And – not to keep hammering this point home ’cause we all miss sports, but – again, IT WAS THE ONLY SPORT ON! And it still lost viewers.

Sports with Balls’ team of experts will be sure to keep you up-to-date on whether or not NASCAR pulls its head out of its . . .