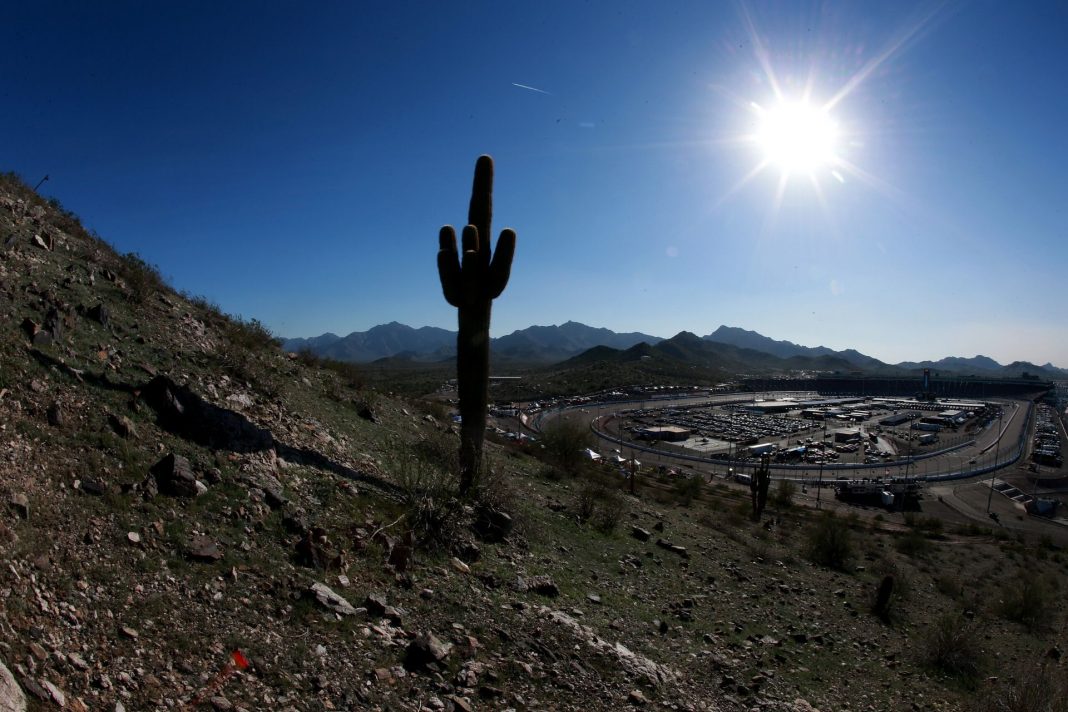 Over the past couple of years, NASCAR has made an effort to try a lot of new ideas in order to improve virtually every aspect of the sport.

While fans should applaud the effort, they often overcomplicate what should be great ideas, ultimately watering down the product.

And that’s exactly the case with NASCAR’s new All-Star race format, which is way too convoluted for something that should be super easy.

Since NASCAR’s first All-Star race in 1985 – then called The Winston – the event has featured a unique format unlike any other race the Cup Series runs during the season.

The non-points paying event’s format has gone through many iterations over the years, as it often serves as the perfect chance for NASCAR to test potential changes to the sport.

In fact, virtually the only aspect of the event that remains the same year-to-year is the $1,000,000 prize the drivers are fighting to bring home.

While the All-Star race format has changed tremendously over the years, the new format NASCAR announced for this year’s race at Texas Motor Speedway may be the event’s biggest change yet.

And, unfortunately, NASCAR allowed the influence of the top teams and drivers to make the format insanely convoluted when it absolutely didn’t have to be that way.

On Wednesday, NASCAR and Texas Motor Speedway announced that this year’s event will consist of a six-round, 100-lap battle between the top drivers in the sport.

That certainly sounds great on the surface, but as always, the devil is in the details, and the details are something straight out of motorsports hell.

Round five will also be a 30-lap segment, and during that round all cars must enter pit road for a mandatory four-tire stop and the pit crew that pulls off the fastest stop during that time will win $100,000.

And finally, for round six, the starting grid will be set based on the driver’s finishing position from round five, and then a final 10-lap shootout will determine who wins the event.

Put simply, NASCAR is just trying to do way too much here.

The six-round concept at the heart of the new format was close to the route NASCAR should’ve taken, but unfortunately the powers that be were just trying to make way too many people happy here, and it ultimately made the format unnecessarily convoluted.

Let’s be clear here – creating a compelling format that would not only please NASCAR’s core fan base, but would also make the event must-see TV for many people who don’t typically follow racing, is not as hard as the sport is making it.

The truth is, local short tracks across the country have been employing the exact type of format NASCAR should utilize for the All-Star race every weekend for decades.

All NASCAR has to do is run the All-Star race at one of its short tracks, and utilize a format built on heat races.

Basically, NASCAR should start with four 20-lap heat races that each feature eight to ten cars, and have the top-six finishers in each heat advance to the next round.

Then, take the 24 cars that advanced and split them evenly into two 25-lap heats, and have the top-six in each heat advance to a 30-lap main event where the winner takes home the $1,000,000 prize.

That format would be an instant hit with the core fan base, and create so much excitement and action that those outside of NASCAR’s typical audience will also tune-in.

On top of that, NASCAR has struggled to attract sports bettors despite the fact that sports betting is becoming a massive part of sports today, and will ultimately be a driving force behind sports leagues’ success and popularity in years to come.

But with a primetime event that’s very similar to traditional horse racing, sports bettors would undoubtedly want to be involved, instantly fall in love with the action, and be all-in.

NASCAR simply won’t do what needs to be done, though, and it’s all the fault of the top teams and drivers.

Those teams and drivers forced NASCAR to abandon setting the starting lineup for races by random draw or by inverting the field when the sport stopped running qualifying because of COVID.

And they’re now stopping the All-Star race from being run the way it should be for the same reason – they believe they should be given special treatment based on how they performed in previous races.

Those teams also don’t want the All-Star race to be run at a short track because the insanely wealthy owners are pinching pennies, and don’t want to have to incur more costs if one of their cars crashes in a non-points paying race.

Ultimately the fans who actually fuel the sport are left with a sub-par All-Star race, as the sport continues trying to build its fan base back up after years of fans tuning out.

It really doesn’t have to be as hard as NASCAR makes it all the time, but they do it to themselves.

Maybe eventually they’ll wake up and finally give the fans what they want.

That, or the sport will just continue to remain stagnant for years to come – the choice is entirely in NASCAR’s hands.