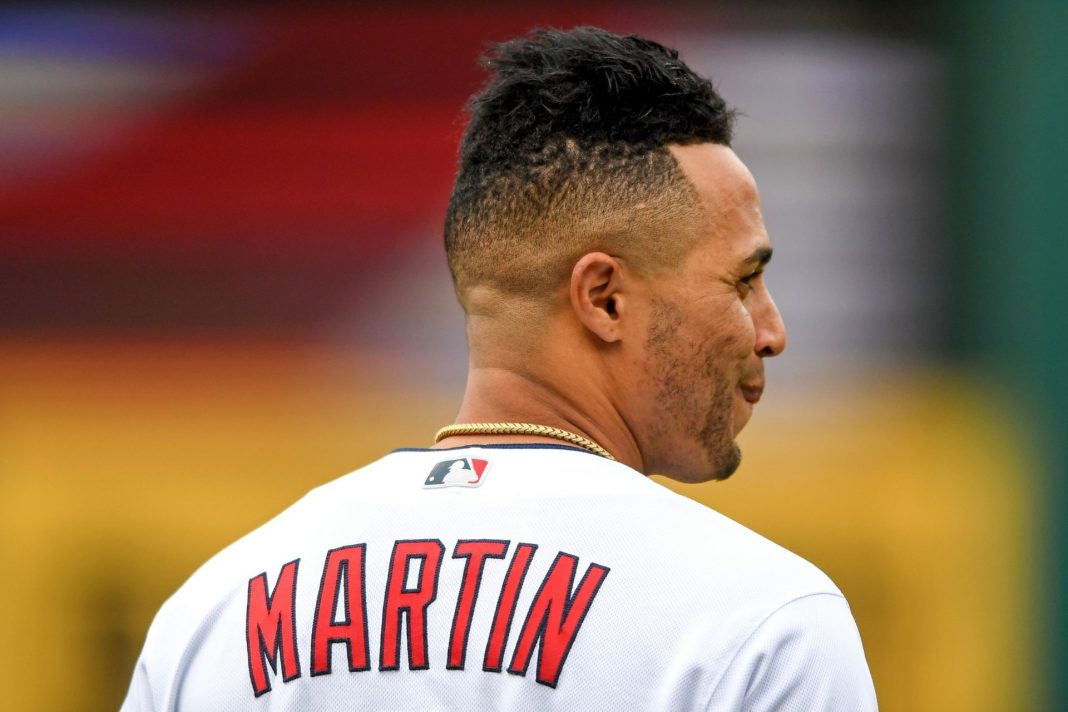 In American sports, it’s fashionable to trash America, protest the anthem, and run down the country as a land of oppression.

But some athletes take the opposite tact.

And national anthem protesting athletes got humiliated by a jaw-dropping photo.

For all the supposed concern about “social justice” and “human rights” that athletes today possess, all the anthem kneelers and America haters in the NFL, NBA, MLB, and the Olympics have been awfully quiet about the protests in Cuba against the country’s murderous communist government.

Millionaire athletes in America whine about “oppression” in this country out of a false sense of victimization, but in Cuba you can be disappeared off the street and murdered in an empty prison cell just for saying the wrong thing.

The anthem protestors in America have been awfully quiet as they watch socialism fail before their very eyes and the people rise up against a Marxist dictatorship.

But Leonys Martin, who plays for the Chiba Lotte Marines of the Japanese Nippon Professional Baseball League, is taking a stand.

Martin – who is of Cuban descent – organized a photo where Martin and his teammates all wore #SOSCuba shirts in support of the Cuban people rising up against their tyrannical government.

Supporting the Cuban people is actually taking a stand for human rights.

Unlike the anti-police protestors here in America that lie about cops being racist killers, the Cuban people face actual human rights violations.

And for once, a political protest in sports actually had a point.

When gunshots rang out something unbelievable happened at a baseball game