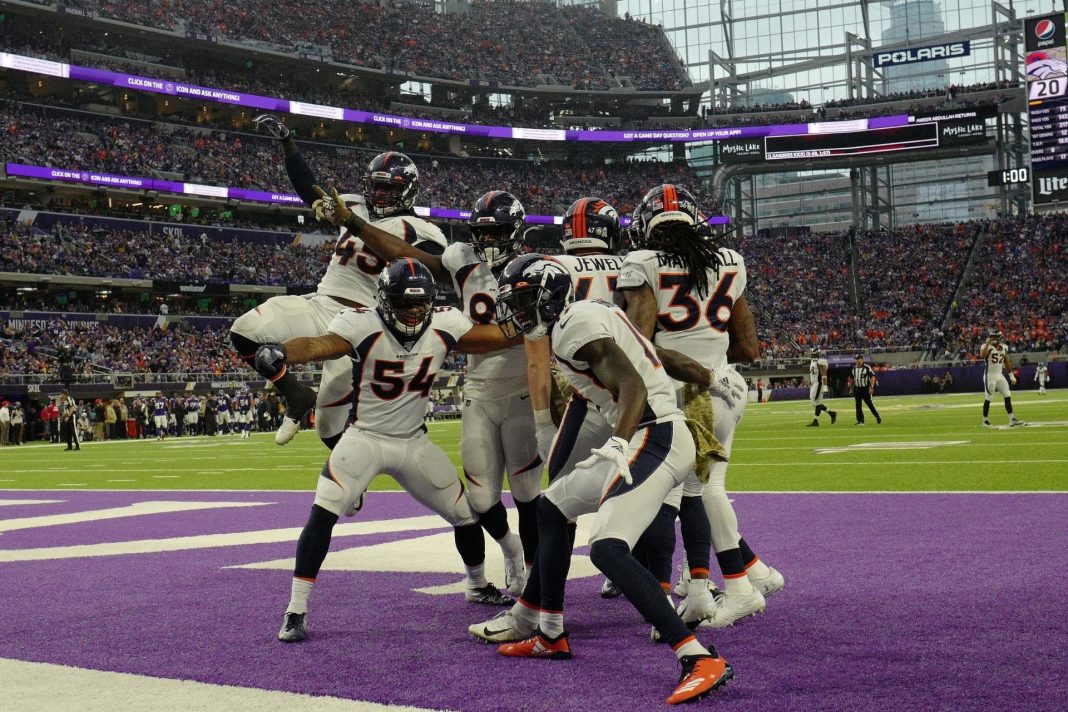 There’s a dark cloud hanging over the upcoming NFL season.

In addition to the likely anti-American anthem protests, the ongoing public health crisis could derail the whole operation.

But NFL fans just got some encouraging news about the 2020 season.

Due to strict protocols in professional sports, there are concerns that the NFL will not be able to get through a full season without COVID-19 interfering.

The NFL doesn’t have the luxury of postponing or canceling games, and doubleheaders are not even an option.

However, the NFL got some encouraging news that suggests they’ll be able to make it through a season.

According to a press release from the NFL in conjunction with the Players’ Association, out of tens of thousands of COVID-19 tests, only a handful have come back positive.

The protocols are working. And we have football Thursday night.

This shows that the league’s vigilance about the virus is working.

Players have been responsible about social distancing and avoiding gatherings that could derail the season.

The Seattle Seahawks even cut rookie cornerback Kimeh Siverand for trying to sneak a woman into his hotel room during a team quarantine.

In order to get through a full season, there can’t be any mistakes.

One selfish act from a player could send the entire season into a tailspin.

Also, the low number of positives suggests that the league straightened out a previous issue with one lab returning false positives.

Detroit Lions quarterback Matthew Stafford saw his wife and kids turned into social pariahs after he was falsely diagnosed with COVID.

The hysteria over the virus is overblown, but the alternative is no football at all.

Now if only the players wouldn’t disrespect the flag and the national anthem before the game . . .