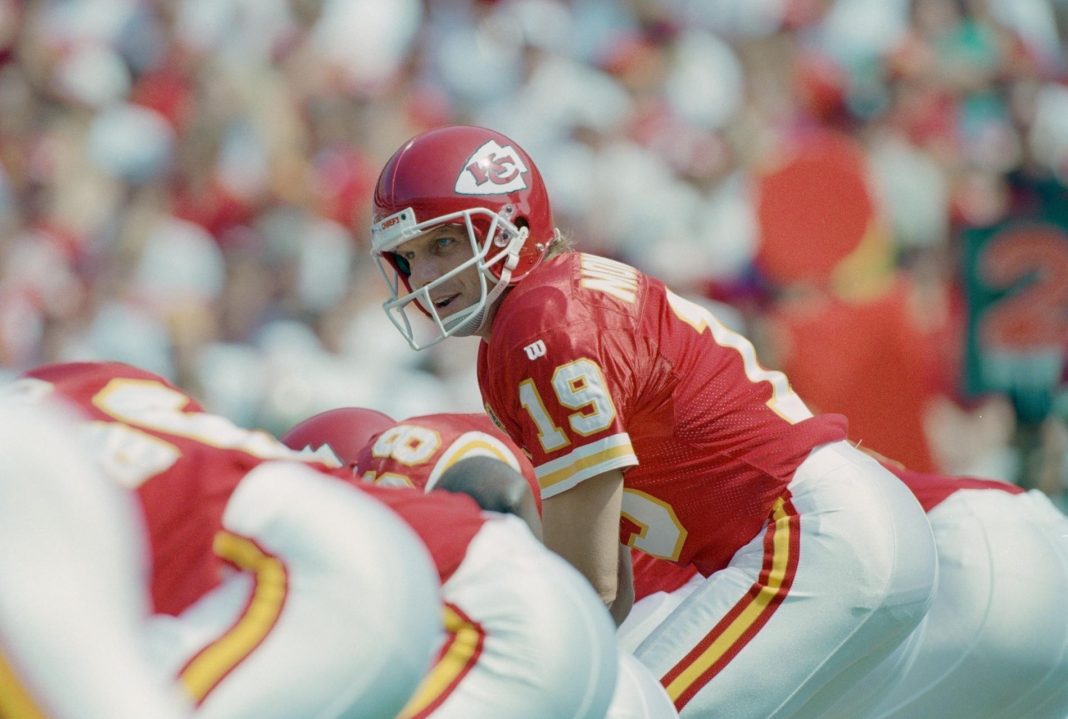 Getting sports back is a key milestone to returning America to some semblance of normal life.

There are many in America who do not want to see that happen.

But NFL fans were grinning from ear-to-ear when they heard this announcement about the 2020 season.

The NFL always intended to play a 2020 season.

This past spring, the league released a schedule and teams recently began training camp.

But the biggest question hanging over the upcoming season was whether or not fans would be allowed in the stadiums to cheer on their teams.

The answer to that question is yes, but it depends on where you live.

On Monday, the Kansas City Chiefs announced a plan to allow for 22 percent capacity at home games this year.

“The Kansas City Chiefs announced on Monday afternoon that they will start the 2020 season only allowing for 22 percent seating capacity at Arrowhead in an effort to follow coronavirus safety guidelines,” KCTV5 reported.

Tailgating will also be allowed in the parking lot this fall, but fans must follow social distancing guidelines to only tailgate with people they are going to the game with and leave a parking space in between their car if they want to engage in the great American tradition of eating, drinking, and merry-making before kickoff.

The Chiefs have so far resisted the wave of political correctness sweeping over sports that forced the Washington Redskins to retire their nickname so this was the second bit of good news the franchise hit football fans with in this turbulent and highly politicized summer.

Other teams including the Dallas Cowboys and Atlanta Falcons have also announced plans to have fans at games in 2020 so it looks like the NFL will be the first sports league to move past empty arenas and virtual fans for a more normal presentation for its season.