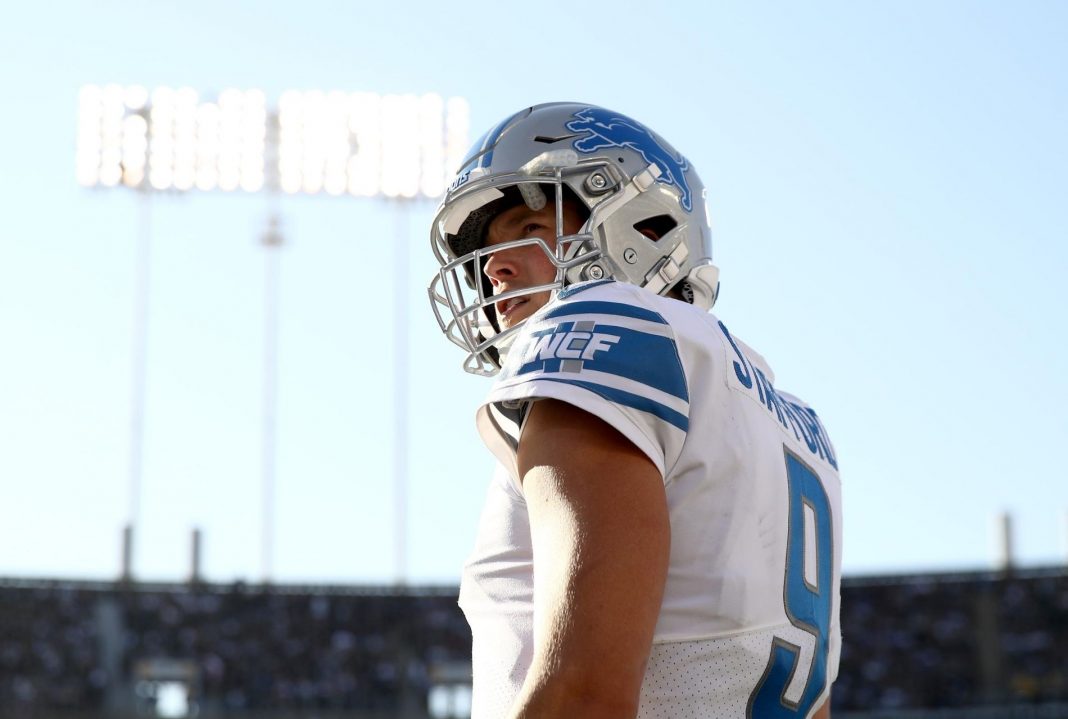 The return of pro baseball, basketball, and hockey has been lackluster with no fans and a fear that the seasons could eventually get canceled.

Many sports fans have considered this summer just a dry run for when college football and the NFL resume.

But football fans were just handed news from the Players’ Association that could throw the 2020 season down the tubes.

The NFL Players’ Association announced there have been 56 positive COVID-19 tests since training camps opened.

This could put the entire season in jeopardy.

One series between the Yankees and Phillies was postponed just so they could sanitize the visitor’s clubhouse after the Miami Marlins were in town.

But there are some glaring flaws with the NFL’s testing system.

Minshew assured his fans that the virus “took one look at me and ran the other way.”

Detroit Lions QB Matthew Stafford is one of the players that tested positive.

“The past four days have been somewhat of a nightmare. For 24 hours, we believed my husband was positive for covid…we were all tested the day after and we were all negative including Matthew..then he tested negative again, then again, again and again.

“After his second negative, we were made aware of the ‘false positives’ and how this was one of those cases.”

This has many fans wondering if we could be jeopardizing games over nothing.

Add on top of this the fact that more than 60 players have opted out of playing in 2020.

Players taking the coronavirus opt out will receive $150,000 to not play.

Sports with Balls will keep you up-to-date with any breaking news on this evolving situation.