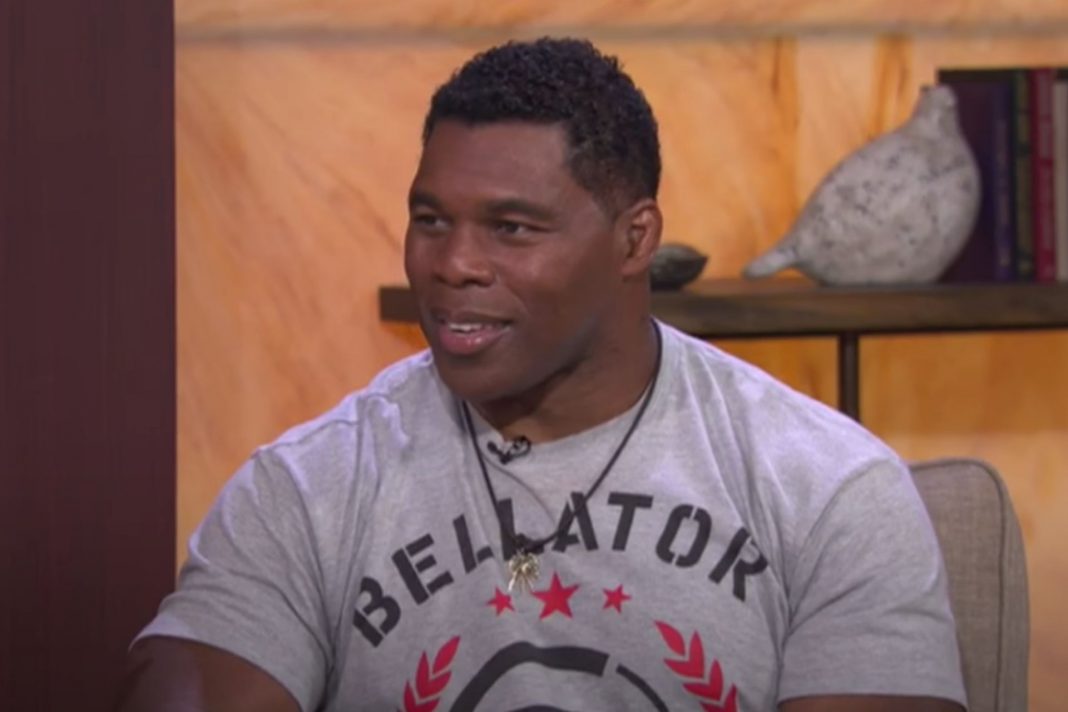 Before Colin Kaepernick’s anti-American anthem protests began in 2016, the NFL was arguably the most popular sport in America.

But as the protests spread, longtime fans were outraged and began tuning out.

His remark came during a recent appearance on Fox News’ The Story With Martha MacCallum when MacCallum noted that 8 million fewer people tuned in to watch Week One games compared to the year prior.

That’s a stunning 10 percent drop. Especially given how desperate Americans were for sports to return after the coronavirus lockdowns.

“First of all, it’s great unity but as I said early on, there shouldn’t be politics in sports, but since the [NFL] commissioner [Roger Goodell] sort of gave in and decided to let politics come into sports, I don’t think the team, the league, the owner, the commissioner has decided what do you want?” Walker told MacCallum.

“And I said it early on, instead of everybody having their folded arms or closed fists why don’t we have an open hand?” Herschel asked. “We all come together. And I’d love to go with you, the NFL, all major league sports, let’s go to Washington. Let’s get the Democratic, let’s get the Republican people together.”

Many Americans would absolutely agree with Walker that there shouldn’t be politics in sports.

Time will tell if professional sports leagues realize that before they learn the lesson the hard way: get woke, go broke.