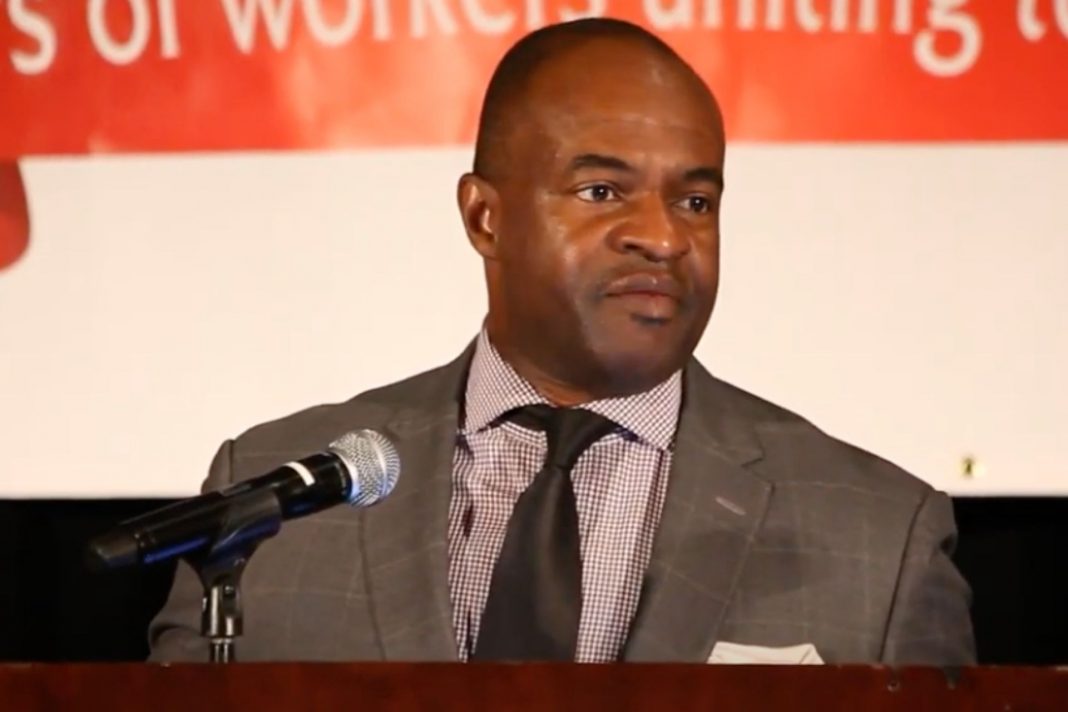 COVID-19 has obviously changed virtually every aspect of human existence in one way or another.

For most of us, though, the sooner we can rid ourselves of those changes and get back to the way things were, the better.

But that’s apparently not the case for the NFL players union, as they’ve begun their push to make some of the changes COVID has brought permanent.

Prior to COVID-19’s conquest of mankind, the collective bargaining agreement between the NFL and the players union permitted teams to host a total of 10 Organized Team Activities (OTAs) prior to training camp.

These OTAs were strictly voluntary and also had strict guidelines in place for the amount of time allowed and rules against live contact.

In addition, most teams chose to host a week long training camp, as per the collective bargaining agreement, in which coaches and players would relocate to a college or similar facility where they would stay together in a dorm-like environment to prepare for the start of the season.

However, COVID changed all of that, and the league and players union made the decision to move to virtual OTAs where no on-field activities could take place, and scrapped the idea of having a training camp where the players stayed together.

Based on the fact that the NFL, and players for that matter, were willing to do what it took to have a season, it made perfect sense to try and limit any chance of an outbreak that would force the league to shut down the season.

But now the players union has decided that these changes need to stay in place permanently, and they’re apparently willing to fight to make it happen.

“You don’t see accountants move into hotels during tax season because they need to pay attention more,” Cleveland Browns center, and union president, JC Tretter also said. “It doesn’t have any real proof of benefitting anything.”

Comparing the job of a tax accountant to NFL athletes seems like quite the stretch, yet that is the exact case the union is going to attempt to make.

Anyone who’s played football, or really knows anything about the game, knows there is a rather massive difference between being in shape and being in football shape.

The wear and tear that the human body goes through during the course of a 16-game NFL regular season is extraordinary.

And while the majority of NFL players are grown men who act in every way as professionals and could undoubtedly be prepared to play a game year round, not having any type of training camp or OTAs will only serve to hurt the individual players and the NFL’s product as a whole.

More than anything, though, training camp is a time for the entire team – veterans, rookies, new acquisitions, coaches, everyone – to come together, and lay the foundation for cohesion.

Is that impossible without a training camp? No.

But let’s be honest here, this is all just another ploy by the players union to have the players give less to their teams and the league while still demanding more and more.

They’re simply not going to allow a good crisis to go to waste.

The players want to do as little as possible for the most money possible – a deal anyone would take 100 out of 100 times.

Whether or not the NFL and team owners give in is a whole other story.

Needless to say, this is a fight that will undoubtedly be fascinating to watch play out.