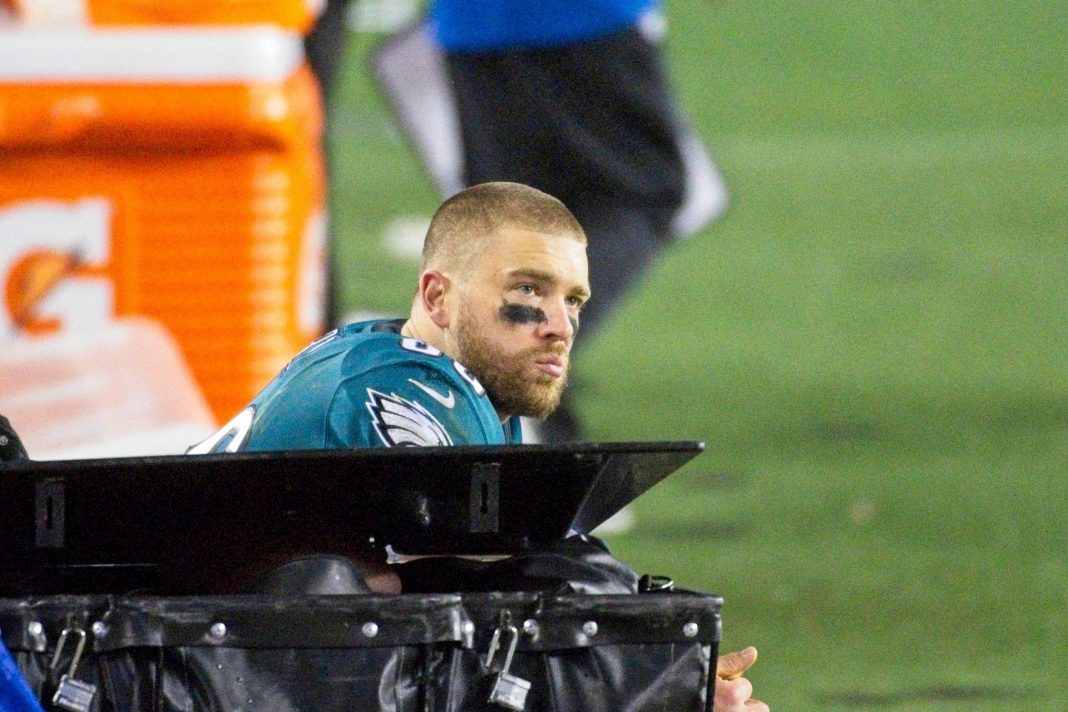 The NFL completed the regular season with every team playing 16 games in the scheduled 17 week time period.

But it wasn’t all good news.

And NFL players were red with rage when this major change happened.

On Sunday afternoon, the New York Giants defeated the Dallas Cowboys 23-19 to put themselves in contention to win the NFL East for the first time since the 2011 season.

At 6-10 the Giants needed the 4-10-1 Philadelphia Eagles to beat the 6-9 Washington Redskins and the Giants would win their division based on sweeping the two head-to-head matchups with Washington.

In the fourth quarter, Washington led the Eagles 17 to 14 when Eagles coach Doug Pederson benched starting quarterback Jaylen Hurts for third stringer Nate Sudfeld who had thrown just 25 passes in his first two seasons with the Eagles.

Giants players watching the game on TV rooting for the Eagles were dumbfounded.

Can someone make it make sense to me what’s going on….?

Sudfeld finished the game completing 5 of 12 passes for 32 yards and one interception as the Eagles lost 20 to 14.

Some NFL fans speculated that Pederson pulled Hurts to tank the game to secure a better draft pick.

Had the Eagles won the game they would have finished picking ninth in the first round of the 2021 NFL draft.

But by losing the game the Eagles improved to the sixth pick.

After the game, Pederson defended the decision claiming he always intended to play Sudfeld.

Hurts – who was ineffective in the game completing 7 of 20 passes and 25.4 quarterback rating – also said after the game that Sudfeld was always going to play at some point.

But that was no comfort to the Giants players who thought their division rival went out of their way to screw them out of a playoff bid.