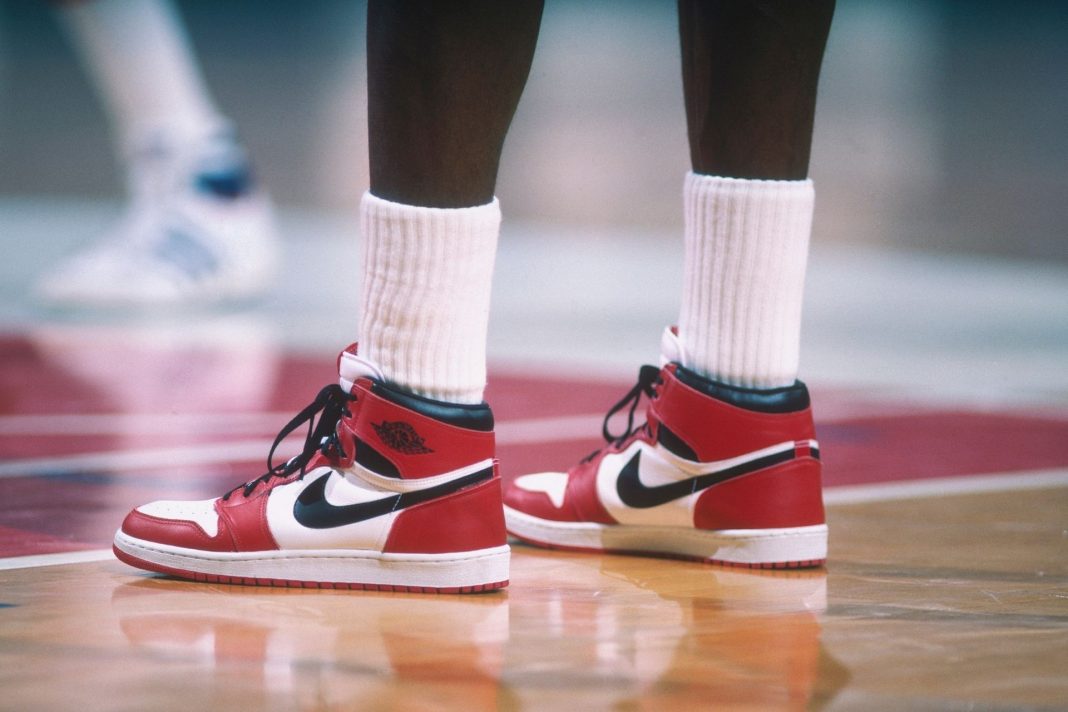 The riot at the Capitol is providing a platform for leftists to pressure corporate America to choke out the Republican Party by cutting off corporate donations.

Big Business and Big Tech are openly declaring war on President Trump and his supporters.

And now Nike had one reaction to Donald Trump that will make you sick to your stomach.

Michael Jordan once famously said he didn’t get involved in politics because Republicans buy sneakers too.

Jordan was the single biggest endorsement in the world of sports and he did not want to alienate half the country from his popular “Air Jordan” brand of Nike sneakers.

But how times have changed.

This week, Nike became the 24th company to announce it would no longer make donations from its corporate PAC to the 147 Republican members of the House and Senate that objected to the Electoral College.

UPDATE: In a statement, @Nike says its PAC "will not support any member of Congress…who voted to decertify the Electoral College results."https://t.co/r4Z4TjJUCe pic.twitter.com/lAgOKj4sdM

In 2020, major sports saw a decrease in ratings as the players got more politically involved staging anti-Trump protests.

Leagues and teams got into the act of turning games into showcases for Black Lives Matter and in turn faced intense fan backlash.

Many Americans hoped with the election in the rearview mirror, 2021 would see a “return to normal” where everyone involved in sports would just stick to sports so the fans could forget about politics for a few hours.

But instead, 2021 looks like it will be 2020 on steroids as institutions in the world of sports are just doubling down on leftwing politics.