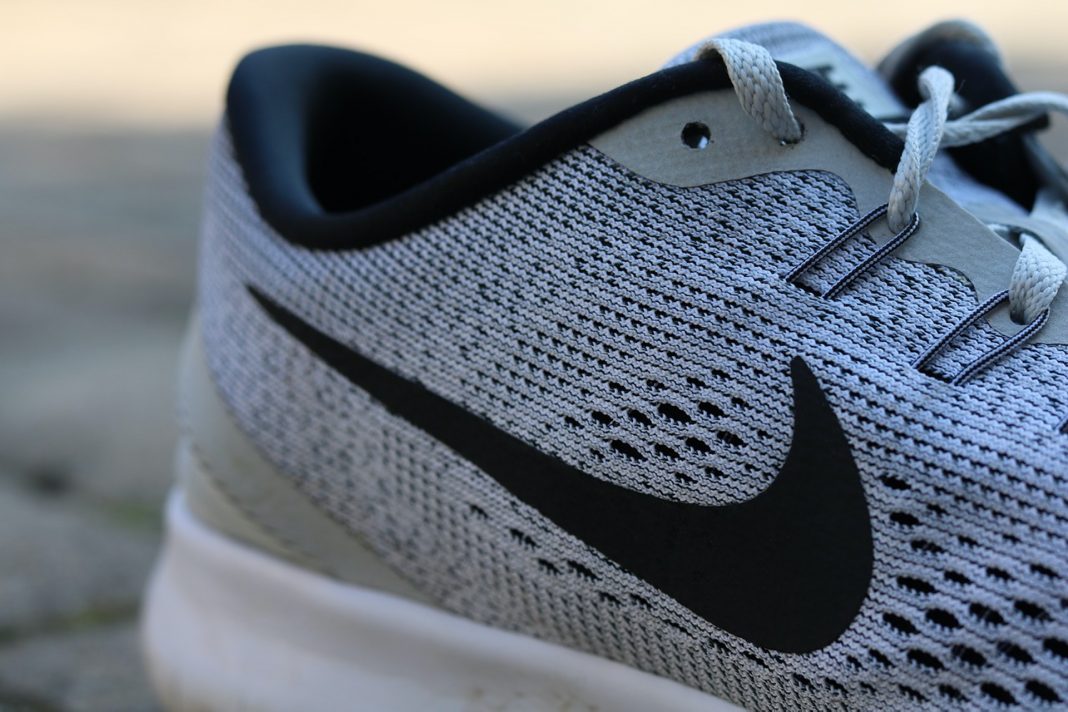 The national anthem protester ended the ad saying, “Believe in something. Even if it means sacrificing everything.”

Now Nike released it’s highly-anticipated follow up campaign and it has shoes flying off the shelves.

Not bad for a quarterback who’s career fizzled out after he was beaten out by Blaine Gabbert.

His “Just Do It” ads were so popular with the social justice warriors in the media, that Nike’s top brass decided they had to do a follow up campaign.

As you can see below, the ad depicts young people who can’t contain their excitement that they were able to get their hands on some sweet Nike kicks.

The yet-to-be-released extended cut features looters easily escaping the cops on foot because of the superior performance of their new shoes. 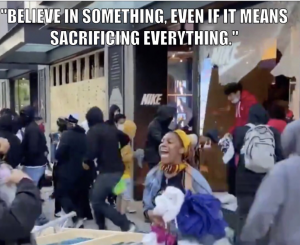 When we reached out to Nike execs about the release of this ad, they stated: “the timing couldn’t be more perfect.”

“People are really responding.” The anonymous Nike rep stated. “We can hardly keep inventory in stock.”

What do you think of Nike’s latest advertising campaign? Let us know your thoughts in the comments section below!

Disclaimer: Sports With Balls did not actually contact Nike executives because this is not a real advertising campaign…yet…