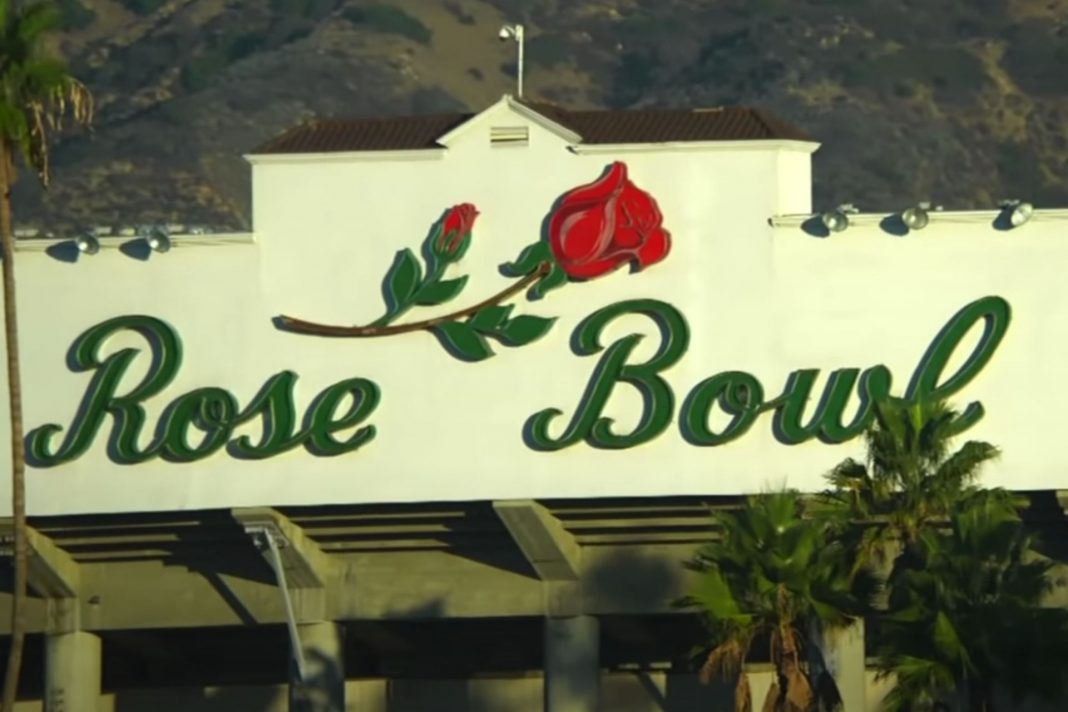 Over the past 32 years, Notre Dame fans and alumni have dreamed about the opportunity to see their team back on top of the college football world.

But since that magical 1988 season, there have only been a select few opportunities for Notre Dame to claim their 12th National Championship, and they’ve all slipped away.

Now, the Fighting Irish once again have a team capable of winning a championship, but Notre Dame is apparently willing to sacrifice it all for what can only be described as a ridiculous reason.

Throughout this abnormal season, Notre Dame has proven to be one of the best teams in the country, leaving very little doubt that they should be one of the four teams selected to participate in the College Football Playoff.

As the rankings currently stand, Notre Dame is the #2 team in the country, and will be Rose Bowl bound in a few weeks time – so long as the ACC Championship game isn’t a complete disaster, of course.

The only problem is, the Rose Bowl is played in California, the state that is obviously ground zero for some of the strictest COVID protocols on the planet.

And part of those protocols bars anyone other than the players, coaches, and essential personnel from attending an event like the Rose Bowl.

Despite all of the obstacles teams have had to jump through this season just to be able to play, this is apparently where Notre Dame and head coach Brian Kelly draw the line, even if it means committing football suicide.

On the one hand, Kelly has a point – why would you play one of the biggest games of the year in a part of the country where fans aren’t allowed to participate?

There are certainly plenty of stadiums in other parts of the country that are well suited to host a game of this magnitude, and could allow parents and a limited number of fans to attend.

But beyond that, let’s be honest, Brian Kelly is just talking nonsense.

Suggesting that you will refuse to play for a National Championship because a player’s parents have to watch the game from home is ludicrous.

Teams like Notre Dame have jumped through a tremendous number of hoops to get to this point of the season.

The players and coaches have had to juggle more in 2020 than ever before, and the four teams chosen to play in the College Football Playoff will have undoubtedly done a better job handling all that’s been thrown at them than anyone else in the country.

No parent or player who has sacrificed what many of the parents and players involved here have to get to this point, would be fine with forfeiting a chance at a National Championship.

Most likely, Brian Kelly knows how ridiculous he sounds here, and he’s just playing the politics game in the hope that he can help put some pressure on the College Football Playoff to make a venue change.

But ultimately, whether or not that venue change actually happens, you have to play the game. Period.