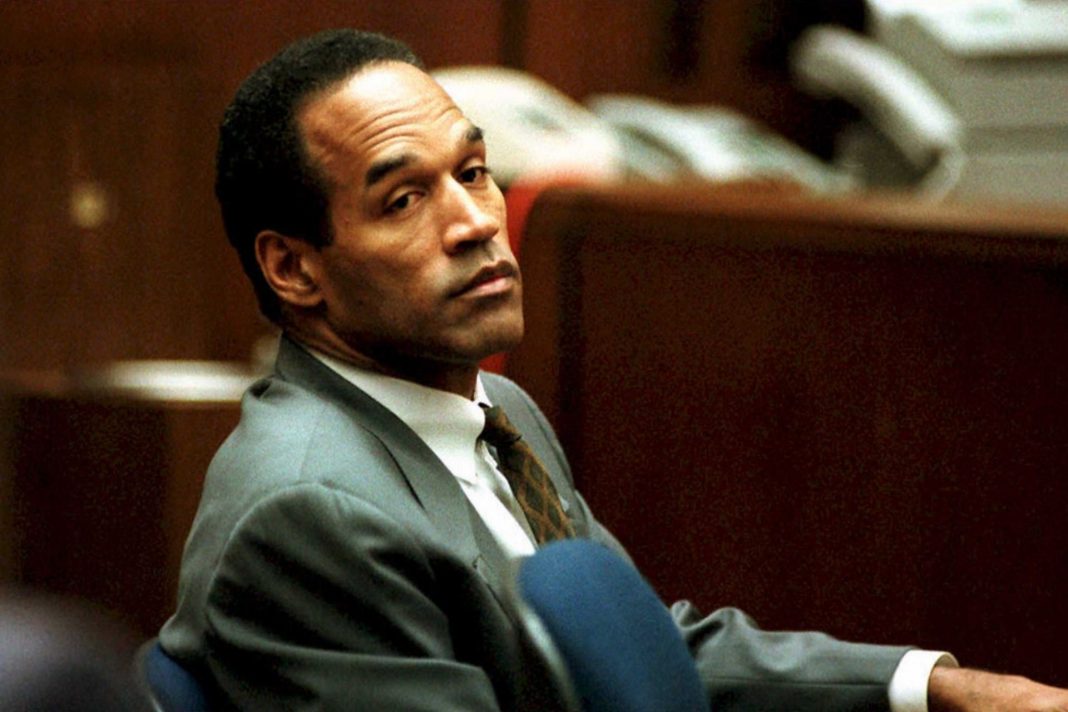 Leftists are jumping at the opportunity to attack any Trump supporter after the incident at the Capitol.

And it’s not just political figures as many professional athletes are happily attacking Trump supporters.

Even OJ Simpson slammed Trump supporters for trashing the Capitol and hopes “justice” is served.

After last Wednesday’s incidents at the Capitol, leftists believe they finally have the green light to shred every Trump supporter to pieces.

As Rahm Emanuel, rabid leftist and former Chief of Staff for President Obama, stated, “You never let a serious crisis go to waste. And what I mean by that it’s an opportunity to do things you think you could not do before.”

Now they have their crisis and the opportunity to erase Trump supporters off of the political map.

But politicians aren’t the only ones getting in on the action.

Many professional athletes are throwing in their two cents.

Lebron James went to Instagram to claim, “DO YOU F*** UNDERSTAND NOW???!! I know the answer to that. You still don’t cause no matter what happens you still won’t be judge, looked at crazy, chained, beaten, hung, shot to death cause of the color of your skin!!!! 2 AMERIKKKAS we live in and it was at FULL CAPACITY LIVE IN DIRECT yesterday in our Nations CAPITAL AT THE CAPITOL!!”

Even OJ Simpson joined in on the fun.

The once iconic running back of the NFL later became best known for his legendary murder trial that captivated the nation.

In a half-coherent rant, OJ posted a video on Twitter titled “Will it be justice for all?”

First, he went on to claim he has had a fair share of jury verdicts he didn’t agree with.

But then he claimed, “I can’t believe that we have people who were trusted and really making the jury system and working in the jury system that’s not honoring the jury system. They were destroying property and stealing things, and during the midst of this felony, somebody was killed. So, I’m interested to see, is it truly justice for all?”

Will it be justice for all? pic.twitter.com/ukS7wLtcRZ

You really can’t make this up about OJ claiming justice must be served.

But if Leftists and many professional athletes get their way, all Trump supporters – not just those who rioted at the Capitol – will find themselves facing the Left’s “justice.”