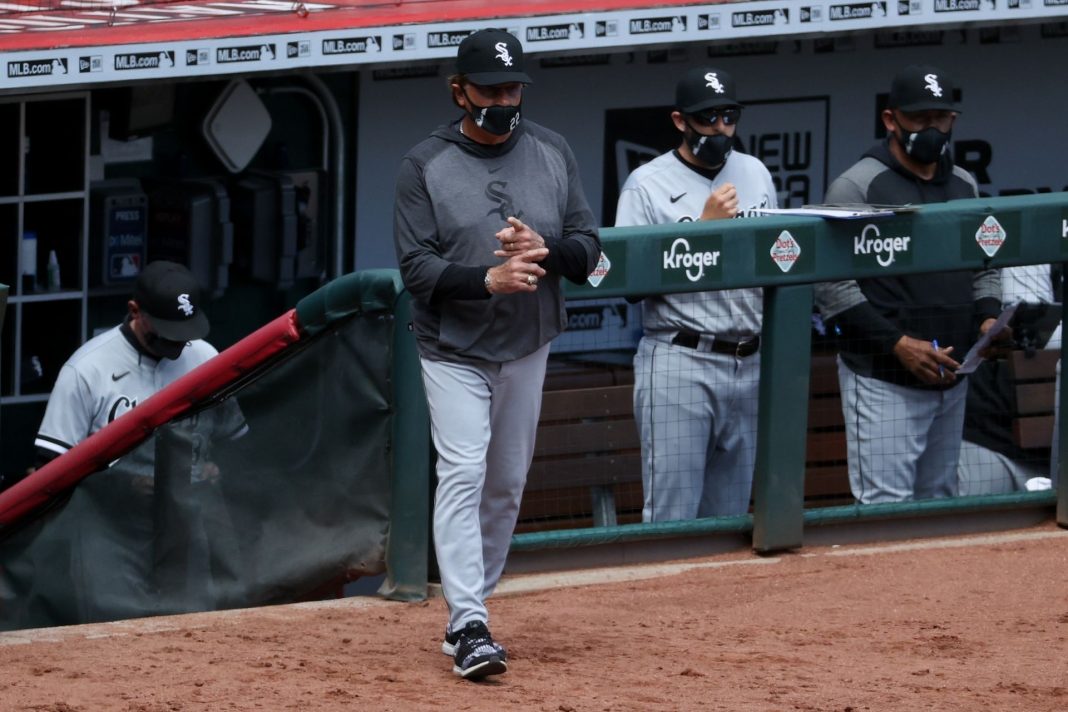 This has been a difficult season for Major League Baseball.

The league caved to political protests and moved the All-Star Game out of Atlanta.

And now one baseball manager just apologized for the most absurd thing ever.

But what made news was White Sox rookie Yermin Mercedes bashing his sixth home run of the season on 3-0 count in the ninth inning of a 15-4 game when the Twins had a position player on the mound.

The Twins announcers were disgusted and the White Sox 78-year-old manager Tony LaRussa apologized after the game.

La Russa on Mercedes: "The fact that he's a rookie and excited helps explain why he just was clueless. But now he's got a clue."

Baseball is a game of unwritten rules.

The old school LaRussa clings to these notions of policing the game on the field.

But many fans are wondering what the big deal is.

It’s the Twins job to keep the game close and not be down 15 to 4 in the ninth inning.

It’s not the White Sox job to stop trying.

It’s up to the Twins to keep opposing players from hitting home runs.

To be fair, LaRussa did not complain when the unwritten rules of baseball came back to bite his team on Tuesday night.

Twins reliever Tyler Duffy threw at Mercedes to uphold the code of pitchers enforcing the baseball code, and after the game LaRussa admitted he did not have a problem with how the Twins handled retaliation for what happened on Monday night.