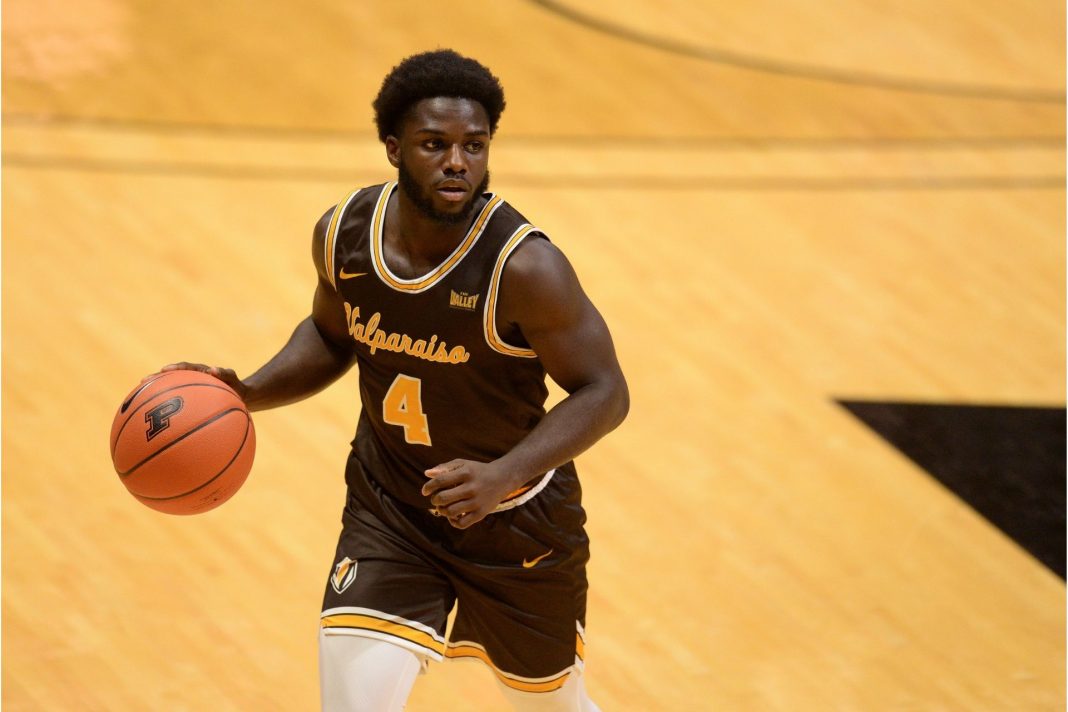 Political correctness is a problem on college campuses.

It’s running over into sports.

And one college just changed their nickname for the dumbest reason you will ever hear.

Valparaiso – a Christian university in Indiana – announced it selected “Beacons” as its new nickname to replace “Crusaders,” which the school claimed was racist and problematic.

“Our new nickname directly connects to the University’s motto, ‘In Thy Light We See Light,’ and represents the Valparaiso University community in many ways,” University president José D. Padilla wrote.

Padilla wrote that Beacons fit with the school’s commitment to change and social justice.

“The new nickname, Beacons, reinforces the University’s commitment to ensuring that all feel welcome and represented at Valparaiso University,” the statement added.

Valparaiso is best known for a run to the Sweet 16 in the 1998 NCAA Tournament where star player Bryce Drew hit a buzzer beater in the first round to upset fourth seeded Ole Miss.

This shot is replayed thousands of times every March as it’s one of the most dramatic and famous game winning shots in college basketball history.

But now the “Crusaders” nickname is the latest victim of campus cancel culture and microaggressions, where students spend their time trying to figure out what offends them and why.

The Valparaiso Crusaders joins the Cleveland Indians and Washington Redskins as nicknames that are no more because woke ideologues now apparently run the world of sports.