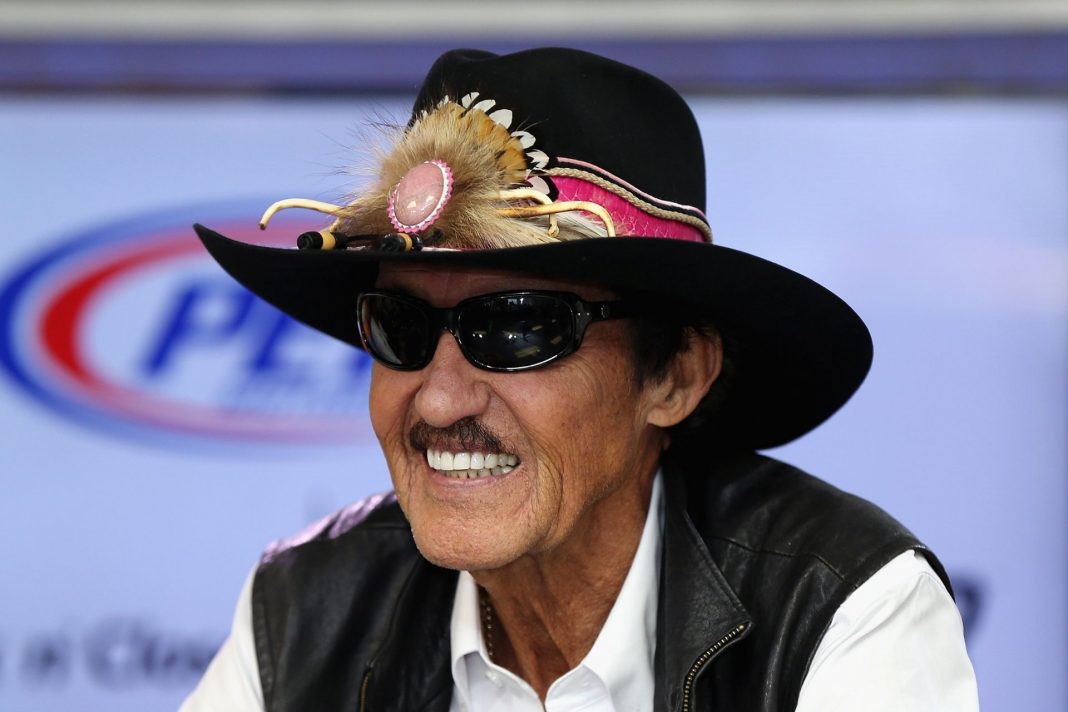 NASCAR is trying desperately to appease some of its longtime fans by hosting a dirt race in Bristol next season.

After alienating legions of fans by outright calling them racists, embracing Bubba Wallace’s “woke” protests, and the noose hoax, its clear NASCAR execs are nervous.

But now one famed NASCAR driver and owner is throwing shade on NASCAR’s plans for a dirt race in Bristol.

No matter where you’re seated in the grandstands, you can clearly see the whole race and lead changes are often frequent.

Races there were so popular, they sold out 55 consecutive times during the Earnhardt/Gordon heyday from 1982 through 2010.

But that was then.

NASCAR has made a string of unpopular moves in 2020 that may have earned them short-term corporate sponsorships, but execs know they’re in trouble if they can’t get fans back in the seats once the coronavirus restrictions are fully lifted.

That’s why NASCAR made the bold move of announcing a dirt track race at Bristol during the 2021 season – something NASCAR hasn’t done since 1970.

But while fans were optimistic at the announcement, famed NASCAR driver and team owner Richard Petty is throwing cold water on the news, saying the move “isn’t professional.”

“I have to be careful here,” Petty says.

“There’s some politics involved and I don’t want to annihilate NASCAR on this. I guess I’m looking at it from an old-time deal because we spent years and years and years trying to become a professional sport.”

“Years and years to get away from that stigma. But dirt-track racing is not professional, so we’re going backward. It would be like taking a professional football team and going back to play at a high school field.”

Petty, ironically, was the winner of the last dirt race NASCAR ran in Raleigh.

“I think it’ll be exciting at Bristol that day,” Petty admitted.

“It might be another gimmick. It might be what NASCAR needs to keep our base growing. But it won’t be anything like the dirt track we had at Raleigh.”

“In that one, there were big holes in the track and it was rough and you had to drive around those holes. The dirt tracks today turn into asphalt tracks; once you race on ‘em a while they just turn into slick asphalt tracks. But cars will be going sideways in the corners, and that’s what people want to see.”

Petty’s right that it’s a gimmick for NASCAR to announce they’re going back to dirt after the year they’ve had.

The question is, is it enough to appease the fans who’ve been driven away by the outrageous year NASCAR has had in 2020.

Bubba Wallace will drive for a new team in 2021. Here’s what it means for NASCAR’s future