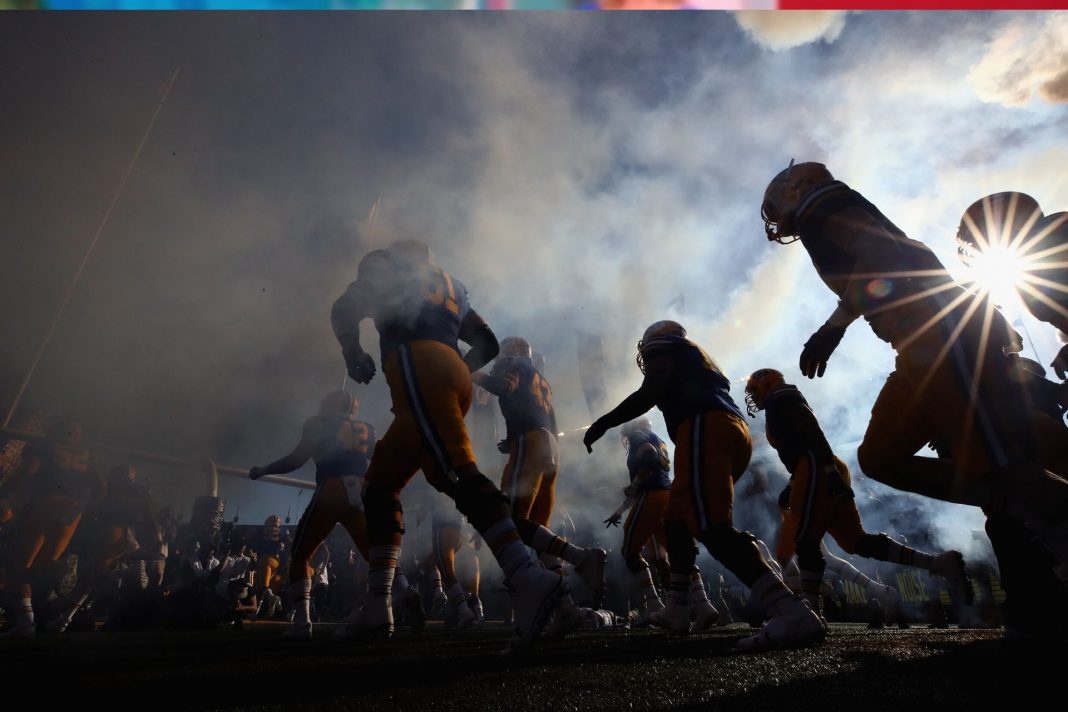 The entire world of football is crushed.

That’s because one football player was found dead now everyone is asking this question.

Police found the body of University of Texas linebacker Jake Ehlinger at his apartment.

No foul play was suspected.

Police said they received a call Thursday afternoon and found Jake Ehlinger dead near campus. Authorities did not specify how they found him but did say his death is not considered suspicious.

“Words cannot express the depth of our sadness and the huge void we are feeling, but above all else, our hearts pour out to Sam, (mother) Jena, (sister) Morgen and the entire Ehlinger family,” new Longhorns head coach Steve Sarkisian said in a statement. “Jake was a tremendous person and was everything you could ask for in a student-athlete. Being a Longhorn meant everything to him, and he truly embodied all that it means to be one.”

“Jake was an amazing young man from an extraordinary family with such a bright future ahead of him,” University of Texas athletic director Chris Del Conte added. “It’s just such a tragedy that we are all really struggling with. Our thoughts and prayers go out to his loved ones and friends, especially the Ehlinger family and our entire football program.”

Jake Ehlinger was heading into his junior year as a walk-on for the Longhorns.

His brother Sam starred at quarterback for Texas for years, throwing 94 touchdown passes.

The Indianapolis Colts selected Sam Ehlinger in the sixth round of this year’s NFL draft.

But the family’s joy about Sam taking the next step in his football career is likely washed away with the sorrow of his brother’s passing.