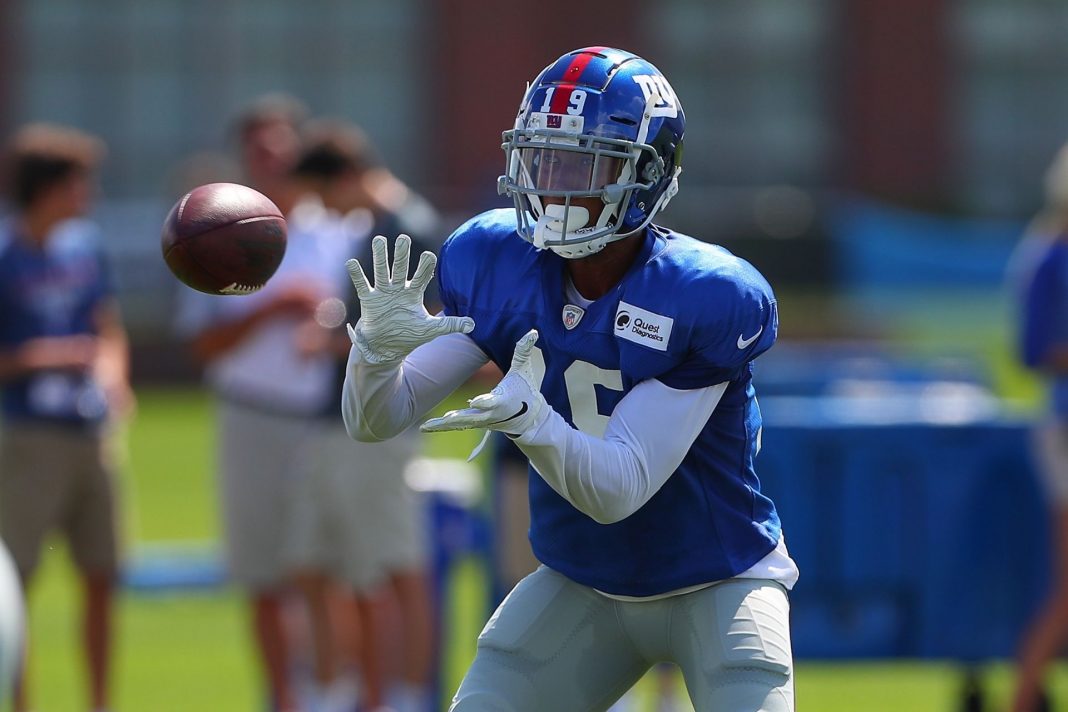 The ugliness reached a new low.

And one former football star’s career is over after getting arrested on one murder charge.

Deputies responded shortly after midnight to reports of a double shooting on the 500 block of North Redwood Drive in Lake Park, south of Northlake Boulevard and west of U.S. 1.

They learned that one male had been taken to a hospital while another male was found dead in West Palm Beach.

Further investigation led to Rudolph being identified as the suspect, PBSO said. The agency said a total of four people were shot at, or by, Rudolph. Two of his intended targets were not harmed, PBSO said.

Rudolph was one of the top recruits in the nation back in 2014 when he signed with Florida State.

After three years, in which Rudolph caught 151 passes for 2,300 yards and 18 touchdowns, he turned pro.

Rudolph played one year in the NFL with the New York Giants in 2017 appearing in seven games where he caught eight passes for 101 yards as the Giants suffered through a miserable 3-13 season.

The Giants let Rudolph go after that season and he failed to catch on in the NFL, making a brief appearance on the Miami Dolphins practice squad.

Rudolph ended up in the Canadian Football League with the Winnipeg Blue Bombers, but his career looks over as the team immediately released him following the news breaking of Rudolph facing a murder charge.