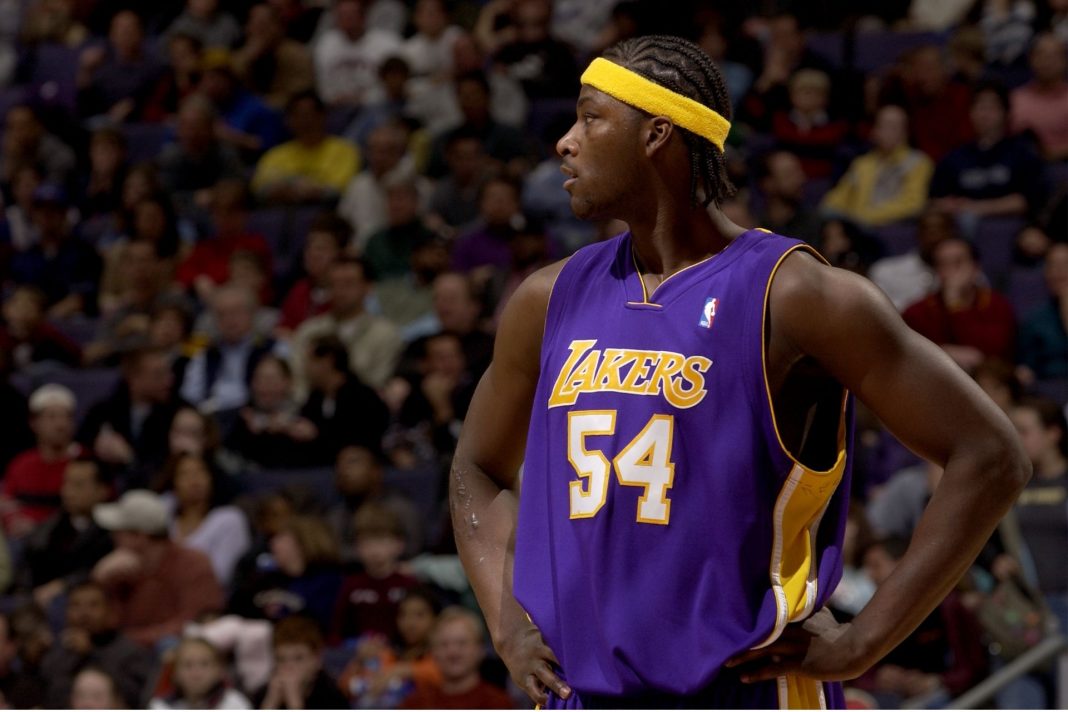 Not every NBA player appears to march in lockstep with the left’s talking points.

A notable exception is front-and-center now thanks to a social media feud.

One former NBA player just called out an ex-ESPN host for their left wing talking points.

Former 2001 Number one overall pick Kwame Brown has been on a social media tear since former teammate Gilbert Arenas roasted Brown on an episode of former NBA players’ Stephen Jackson and Matt Barnes podcast All the Smoke.

Arenas relayed stories about how Michael Jordan destroyed Brown’s confidence after drafting Brown number one in the 2001 NBA draft.

Brown never lived up to his potential despite playing for several years in the league.

In response to the podcast, Brown released video tearing into Jackson, who is best known for raging into the stands to fight with Detroit Pistons fans in the 2004 “Malice in the Palace” incident.

“I think you guys need to focus and channel that energy to some more real problems,” Brown declared. “And Stephen Jackson, maybe you can put that motherf*cking blunt out and pull your pants up on your ass and put that rag down and act like a grown-ass man instead of a little-ass boy.”

That led to former ESPN host and leftwing political commentator Jemele Hill trying to humorously insert herself in the situation by making some joking tweets about Brown.

But one about Brown “choosing violence” set the former number one overall pick off.

“Jemele Hill, good morning. Good morning Black queen,” Brown sarcastically stated. “You said all weekend I was being violent so that leads me to believe something is a little off about you. Ms. Hill, ma’am I have children and you just lied on me and you on deck.”

Brown accused Hill of smearing him with Democrat Party talking points and buying into the liberal group think that Brown claims destroys black men in America.

“You trying to use your little liberal, democratic talking points that because I’m challenging these brothers on how they destroy Black men, I used my words,” Brown continued. “And you used the word ‘violence.’ That’s the narrative you wanna put out ma’am? I think you’re exposing yourself Ms. Hill.”

Brown’s videos – as well as the beef with Arenas, Jackson and Barnes – have dominated NBA social media talk for the last week.

And now Jemele Hill made the mistake of getting involved in the back and forth.