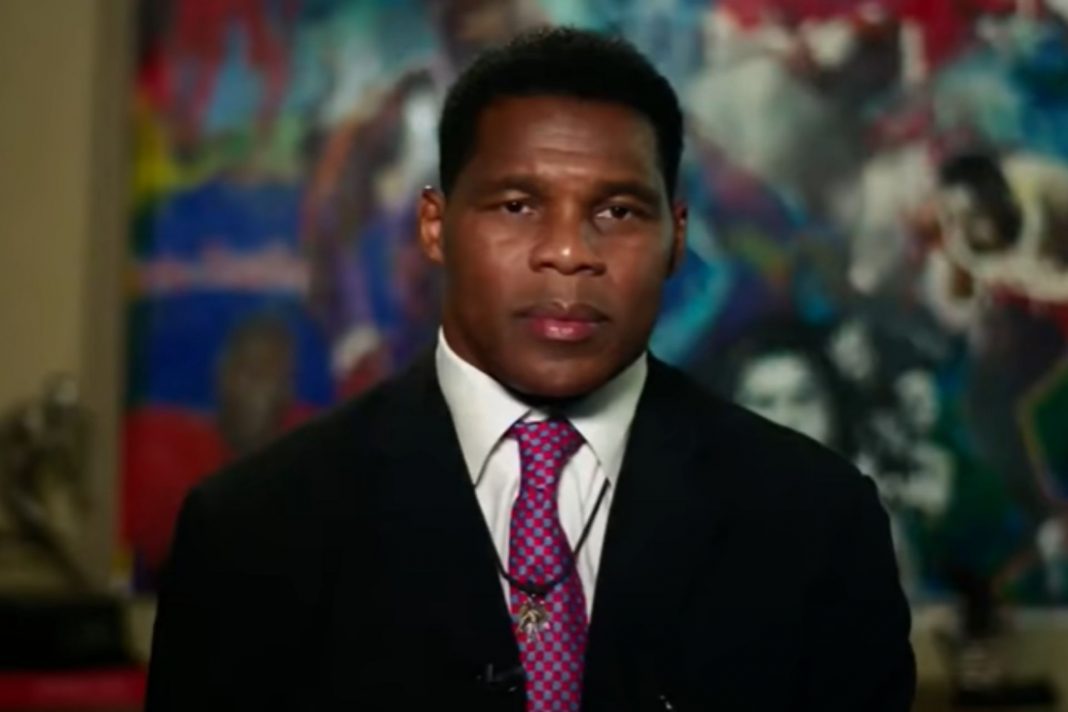 Mixing sports and politics is nearly unavoidable these days.

Americans are now bombarded with a nearly daily stream of left-wing political activism from player coaches and the sports media.

And now this former NFL player told a surprising truth about Donald Trump.

One of the highlights of the first night of the Republican National Convention was a speech by former Heisman trophy winner and NFL star Herschel Walker.

The former Georgia Bulldog and Dallas Cowboys running back delivered a powerful personal testimonial about a side of Donald Trump the Fake News Media tries to hide from the public.

Walker detailed his 37-year friendship, which began when Donald Trump bought the New Jersey Generals of the old United States Football League and signed Walker to a lucrative contract.

During his speech, Walker explained to Americans that he developed a deep friendship with Trump and found it insulting that anyone would think he would maintain a close relationship with someone for 37 years if they were a racist.

“People who think that don’t know what they are talking about. Growing up in the Deep South, I have seen racism up close. I know what it is. And it isn’t Donald Trump,” Walker declared.

Walker ripped the Fake News Media and left-wing athletes who smear President Trump as a racist for his stated position that athletes should respect the flag and honor the military by standing for the national anthem.

“Just because someone loves and respects the flag, our national anthem, and our country doesn’t mean they don’t care about social justice. I care about all of those things, and so does Donald Trump,” Walker added.

There are undoubtedly other pro athletes who agree with Walker and will support Donald Trump.

But pro sports is turning into another Hollywood where the peer-pressure and career incentives only lead to liberals speaking out and conservatives keeping their views to themselves and only expressing their beliefs in the privacy of the voting booth.