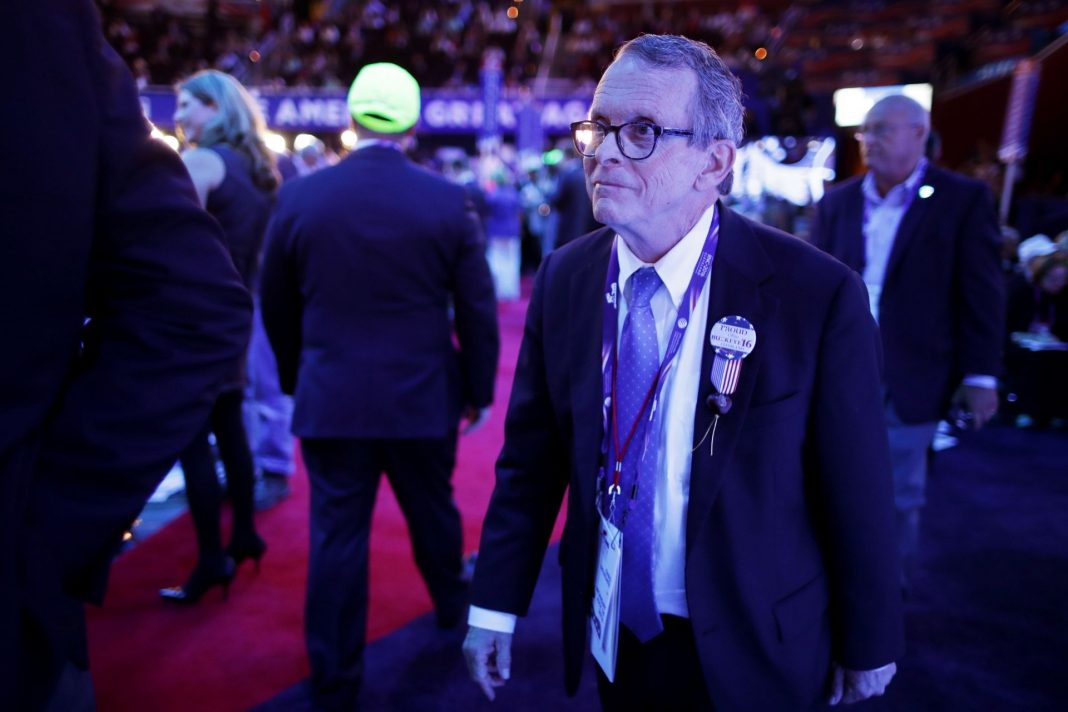 The coronavirus fear-mongers are trying to shut down sports.

Despite the pro-lockdown agenda, sports have slowly begun to come back.

And one Governor gave Big Ten football fans a glimmer of hope for this season.

College football is officially back, but many big-name programs are not participating.

The Big Ten and PAC-12 conferences made the unprecedented decision to shut down all fall sports.

The two conferences had hoped the remaining three Power 5 conferences would follow suit, but the SEC and the ACC broke ranks, then the Big 12 followed the dissenters.

The PAC-12 and Mountain West shut down their seasons with virtually no pushback from anyone.

But Big Ten football is a different story.

Coaches, players, parents, and fans all fought to keep the 2020 season alive, and their calls were heeded by some officials.

Ohio Governor Mike DeWine made a recent announcement that should give Ohio State fans and other Big Ten fans a reason for optimism.

During a press briefing, DeWine said:

“I think there certainly is a decent chance of there being a season in football for the Big Ten, for Ohio State, which is what we’re really concerned about. I talked to [Ohio State Athletic Director] Gene Smith this morning about that issue. I’m not going to disclose our conversation other than I inquired about it. He told me it was still in play, still very much a possibility.”

The fact that the Big Ten is not playing is mind-boggling, and speaks to how politically-motivated power brokers are manipulating the situation.
Michigan head football coach Jim Harbaugh led a protest in Ann Arbor for the team to play football, but university president Mark Schlissel is one of a handful of roadblocks.

In pro-lockdown Michigan, Governor Gretchen Whitmer reversed course and allowed for football to be played in the state.

Big Ten commissioner Kevin Warren had a longer conversation with Donald Trump, who’s giving the conference everything it needs to play.

The last few hurdles to clear are some university presidents who are determined to keep football shut down.

The initial Big Ten vote among the 14 schools in the conference to shut down fall sports was 11-3, but the push to play has allegedly swung the vote 8-6 in favor of proceeding.

Supposedly the conference needs one more vote to commence with the football season.