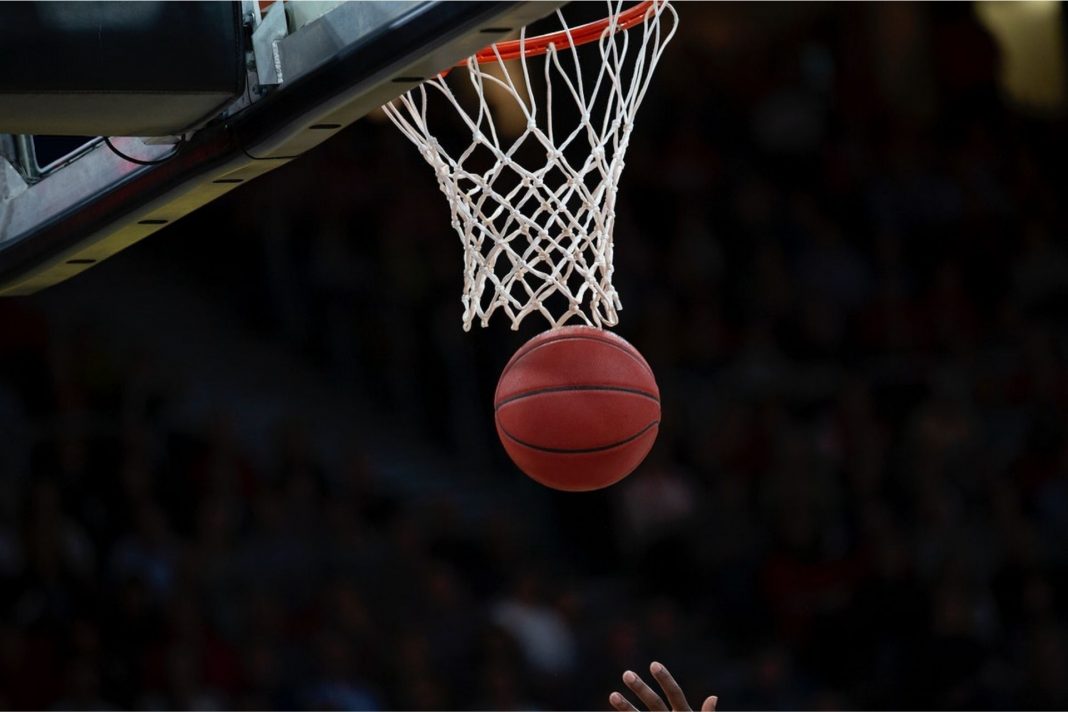 Let’s face it, amatuer sports are getting more softened down and “wussified” by the day.

But recently one high school basketball team just apologized for the most insane reason ever imaginable.

It feels like the “participation trophy” dynamic in today’s society seems to be getting worse by the day.

Every kid needs to feel like they won regardless of their talent or if they actually even won in the first place.

This has created a generation of spoiled brats who feel entitled after years of coddling and sheltering.

A prime example of school sports programs not teaching young athletes correct values happened just the other day in Connecticut (of course).

During a women’s basketball game, Sacred Heart Academy in Hamden, Connecticut, absolutely destroyed the girls of Wallingford’s Lyman Hall High School by a score of 92-4.

OOF. Now that is a beatdown.

But rather than being praised for the decisive and unforgettable win, the head coach of the winning team was accosted by his superiors at Sacred Heart Academy for being unsportsmanlike for running up the score.

Following the game, Sacred Heart Academy issued a statement saying, “Sacred heart academy administration and athletics are deeply remorseful for the manner through with the outcome of the game was achieved.”

These young women who won this game should be praised for their outstanding defense and terrific offense.

And this is not the first time this team has dominated their opponents.

These basketball players and their coaches are top notch, and they deserve to be celebrated, not chastised.

Not only is the apology issued by Sacred Heart Academy lame, but it also teaches players on teams the wrong lesson.

If you get beat down in life, sulking in your misery and demanding an apology is not going to make you better at anything.

It appears that teaching these young women a valuable life lesson is not really as important as making everybody feel like winners.

Without a doubt, this move by Sacred Heart Academy made everybody involved look like complete losers.