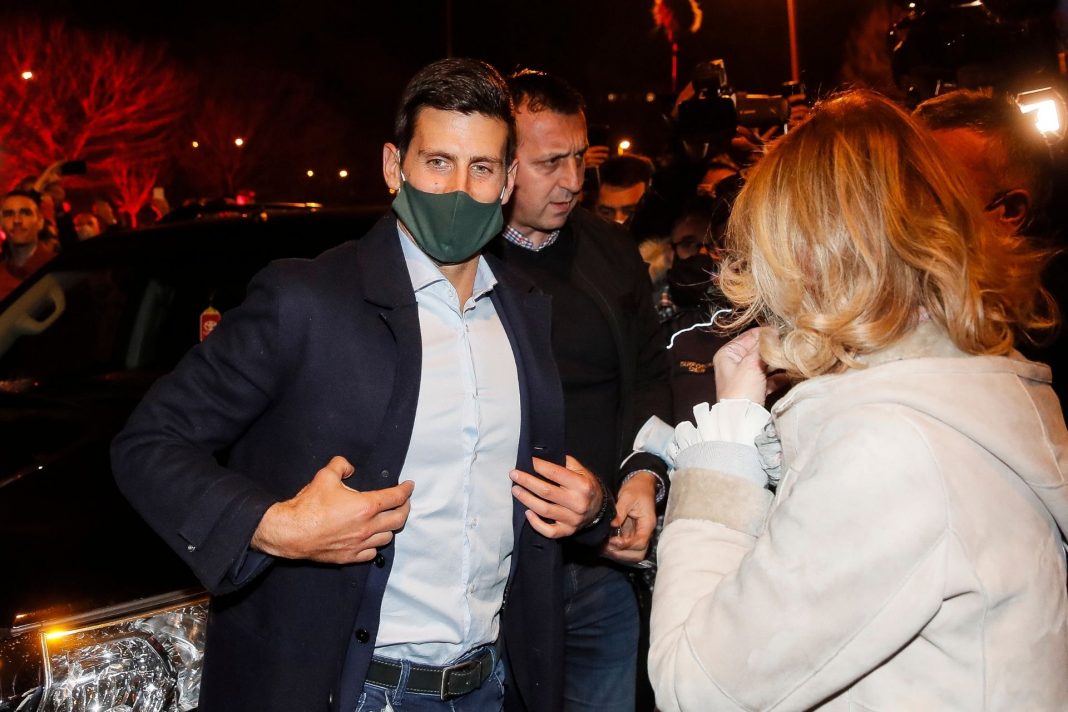 No one was prepared for this story.

It sounded like a story straight out of the movies.

And one model just revealed she was offered $70,000 for a sex tape with this superstar athlete.

Novak Djokovic is the world’s number one ranked tennis player.

The 33-year-old Djokovic has dominated men’s tennis for over a decade, winning 82 titles on the pro tour and 18 majors championships.

But in a recent interview with the European magazine Svet Scandal, Serbian model Natalija Scekic claimed a man she knew invited her to London and offered her $70,000 to seduce Djokovic and film a sex tape with him.

“It is true that a guy contacted me,” Scekic claimed. “I know him from (London) and I considered him a serious guy. I am familiar with their work and they are good. When he asked me for a date, I thought it was for a business matter. However, as the conversation progressed, I saw that it had nothing to do with my life.”

Scekic could not believe the man was serious, but she claimed the offer was legitimate.

“He told me I could get about 60,000 euros for that and a trip wherever I wanted. I laughed, expecting him to say it was a joke, but the man was very serious. I felt very offended and humiliated,” Scekic continued.

“At that moment, I thought of hitting him, throwing water on him, but I restrained myself because we were in a public place,” Scekic concluded.

The purported goal of the offer was to ruin Djokovic’s marriage and humiliate the star tennis player.

Despite Scekic turning down the offer, such an outrageous scheme has sent shockwaves through the tennis community.