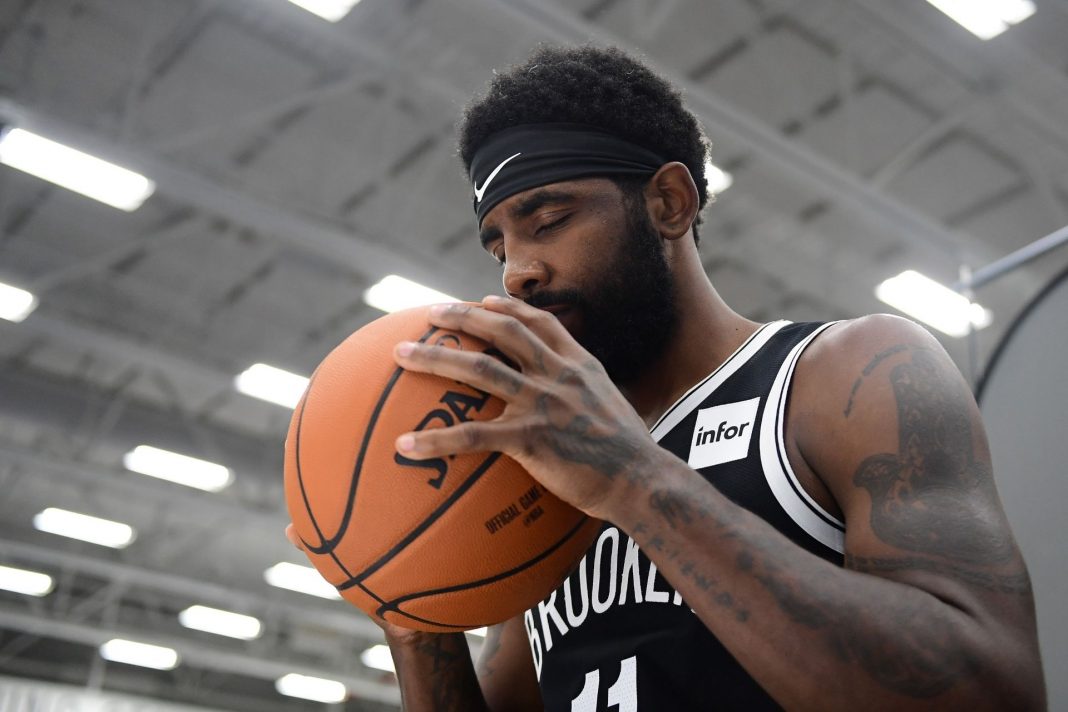 Brooklyn Nets star point guard Kyrie Irving did not travel with the team for the Nets’ 115-110 loss to the Memphis Grizzlies on Friday night.

Head coach Steve Nash relayed to the media that Irving missed the game for personal reasons and that he would not divulge what Irving told him.

“I messaged with Ky, but I want to keep all that stuff private,” Nash stated. “We don’t have any decision on Sunday yet. But we’ll deal with that and figure it out before we go on Sunday.”

“I messaged with Ky [Thursday],” Nash added. “I’m just going to keep [the conversation] between us.”

The New York Post reported the real reason Irving missed the game was he went on strike over the riot at the Capitol on Wednesday.

“Well, there’s no question that social justice is way more than basketball. That goes without saying. I think we all understand that in this league,” Nash added.

“So we’re all disappointed and in lockstep that change needs to come, and that we have to have faith that there are small changes happening. It’s not fast enough. It’s not resounding enough. But it can’t deter us from our collective belief that change is imperative,” Nash continued.

Every institution in America right now is turning against Donald Trump to prevent him from running again for President in 2024.

And now pro sports are completing their assimilation in the political Left by joining the protests to force Trump from office before his term ends.