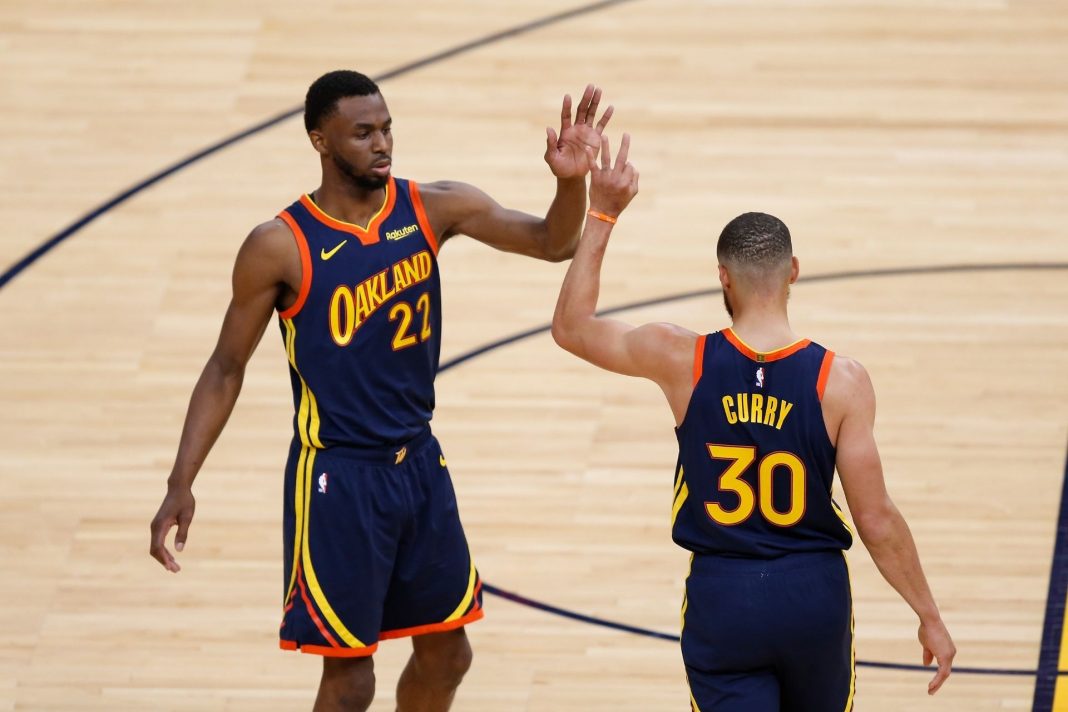 Pro sports leagues are doing everything in their power to force players to get vaccinated.

But not everyone is willing to play ball.

And one NBA star just drew a line on the COVID vaccine that has ESPN furious.

The Golden State Warriors were once the most dominant team in the NBA, winning three titles in five years.

However, Kevin Durant’s departure and injuries to Steph Curry and Klay Thompson turned the 2019 and 2020-21 seasons into lost causes.

The Warriors hoped with a healthy team and the infusion of several top draft picks the team could once again contend for a title.

But now star forward Andrew Wiggins – who was once the number one overall pick in the NBA draft and averaged 19 points per game in his two years with the team – may miss the team’s 41 home games because Wiggins refuses to get the coronavirus vaccine.

The Warriors play in San Francisco, which mandates the vaccine.

If Wiggins played for another team, the vaccine mandate would not apply to him as he is not an employee of a business in San Francisco.

ESPN’s Stephen A. Smith reacted angrily to Wiggins’ principled refusal not to get the vaccine and launched into a tirade and insisted the Warriors should trade Wiggins.

“They should trade Andrew Wiggins today. Period. Get rid of him, send him some place else. This is not a hard decision for me. I understand he’s averaging 18 points a game from last season. He’s no scrub, even though it’s the quietest 18 points per game scorer that I’ve ever seen, that’s just how I feel about him. I’m not saying he can’t play, I’m saying he’s not assertive when he needs to be, and as a result, that’s why that’s great of him. […] Andrew Wiggins right now, because of the vaccination mandate in the city of San Francisco, would not be able to play in 41 home games for the Golden State Warriors. Then what do you need him for? What good is he for you?” Smith ranted.

Andrew Wiggins does not have medical or religious exemption for the vaccine.

If he did, the San Francisco mandate would not apply to him.

Wiggins does not want to get the vaccine out of a personal decision.

It’s worth noting that Wiggins is just 26-years-old and young men have a greater risk of developing myocarditis – a viral infection of a heart muscle – from getting the vaccine than other age groups.

And now he may be punished for believing he has the freedom to control what goes into his body.