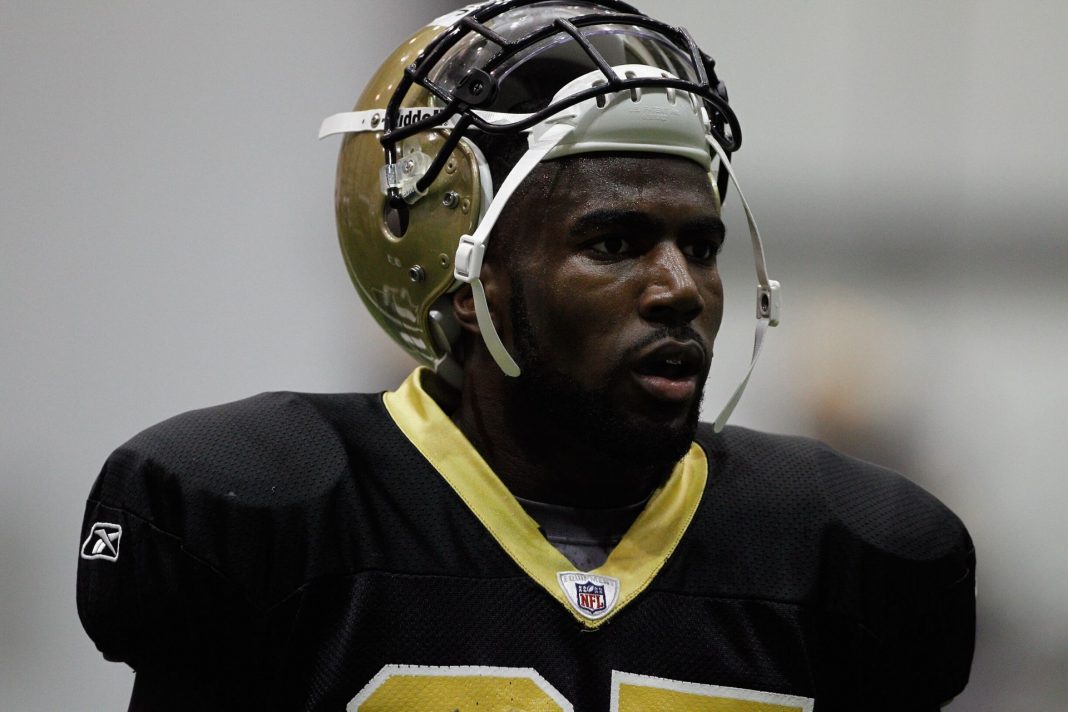 The National Football League is in crisis.

Players are demanding a team sign anti-American quarterback Colin Kaepernick and other player are demanding the league work on behalf of Black Lives Matter and the Democrat Party.

Now one NFL anthem protestor came up with this unbelievable way to cancel the football season.

New Orleans Saints safety Malcolm Jenkins is one of the ring leaders of the anti-American movement brewing inside the NFL.

Jenkins protested during the national anthem and unleashed all the left-wing catch phrases so the fake news sports media considers him an intellectual.

CNN even signed Jenkins up as a commentator and in an interview with the morning show New Day, Jenkins claimed it was too dangerous to play football because the coronavirus.

“We have over 2,000 players, even more coaches and staff. We can’t do that,” Jenkins told fake news CNN. “So we’ll end up being kind of on this trust system, the honor system, where we just have to hope that guys are social distancing and things like that. And that puts all of us at risk, not only us as players and who’s in the building, but when you go home to your families. You know, I have parents that I don’t want to get sick.”

Jenkins claimed he would not feel comfortable playing football until there was a vaccine.

“And I think until we get to the point where we have protocols in place, and until we get to a place as a country where we feel safe doing it, we have to understand that football is a nonessential business. And so we don’t need to do it. And so the risk has to be really eliminated before we — before I — would feel comfortable with going back,” Jenkins added.

Jenkins is not the only pro-athlete to voice reservations about returning to their sport this year.

Brooklyn Nets point guard Kyrie Irving organized a call for 80 NBA players to discuss if going back to play would distract from protesting America.

If Malcolm Jenkins not coming back means there will be fewer NFL players disrespecting the flag and spitting on the graves of dead veterans, would any fans miss him?