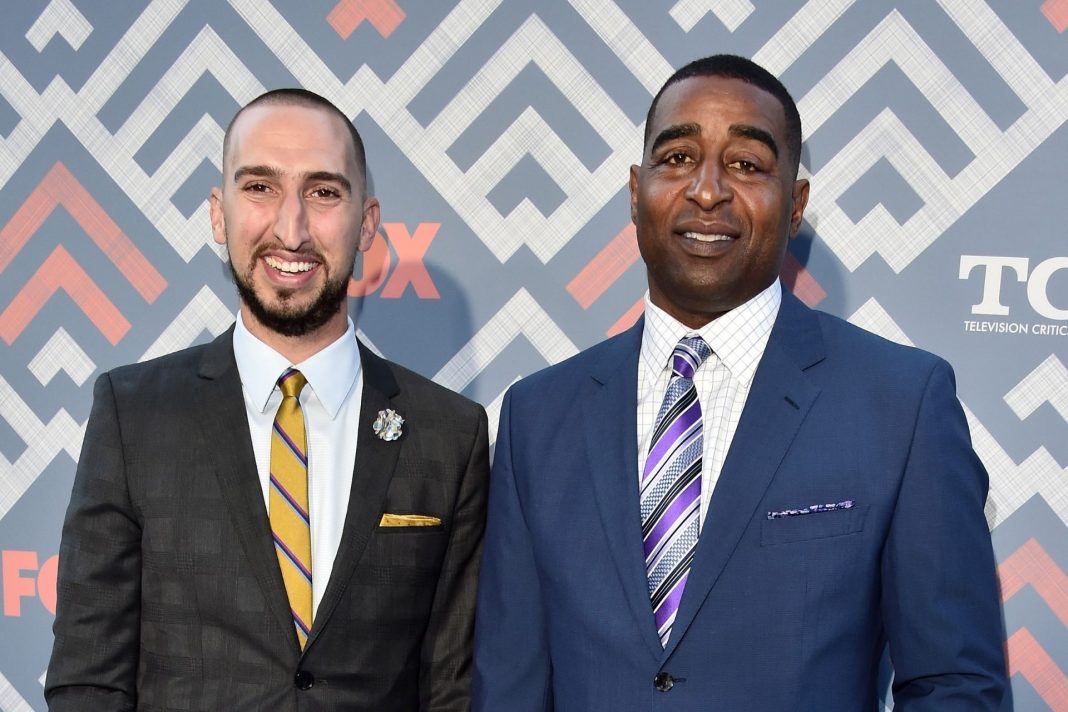 The NFL’s controversial 2020 season just took an ugly turn into a racial debate.

This is one story the NFL would prefer to avoid.

But that’s impossible after one NFL legend made a shockingly racist comment about white players.

Carter made headlines for all the wrong reasons when he discussed the game changing 39-yard touchdown pass Tampa Bay quarterback Tom Brady threw to receiver Scotty Miller with one second left in the first half to put the Bucs up 21 to 10.

Miller inexcusably got behind the Packer defense and Carter said that happened because the Packers didn’t respect Miller’s speed because he is white.

“People have a lot of stereotypes,” Carter explained. “My man Scotty Miller — white guy, he’s white. I’m black. The defensive back of Tampa Bay underestimated that white kid, if that had been Antonio Brown he would have been backed off of. Never disrespect the talent level of anyone in the National Football League.”

Going back to the famous 1992 Woody Harrelson and Wesley Snipes movie “White Men Can’t Jump” there have been stereotypes that white athletes are not as gifted as their black teammates.

But that was just a movie.

In sports, you always have to respect your competition.

But Chris Carter admitted that the ugly truth that still exists in the NFL is that white receivers are just considered “possession” receivers and not legitimate down the field threats.

That mentality came back to burn the Packers last Sunday and it may have cost them a trip to the Super Bowl.