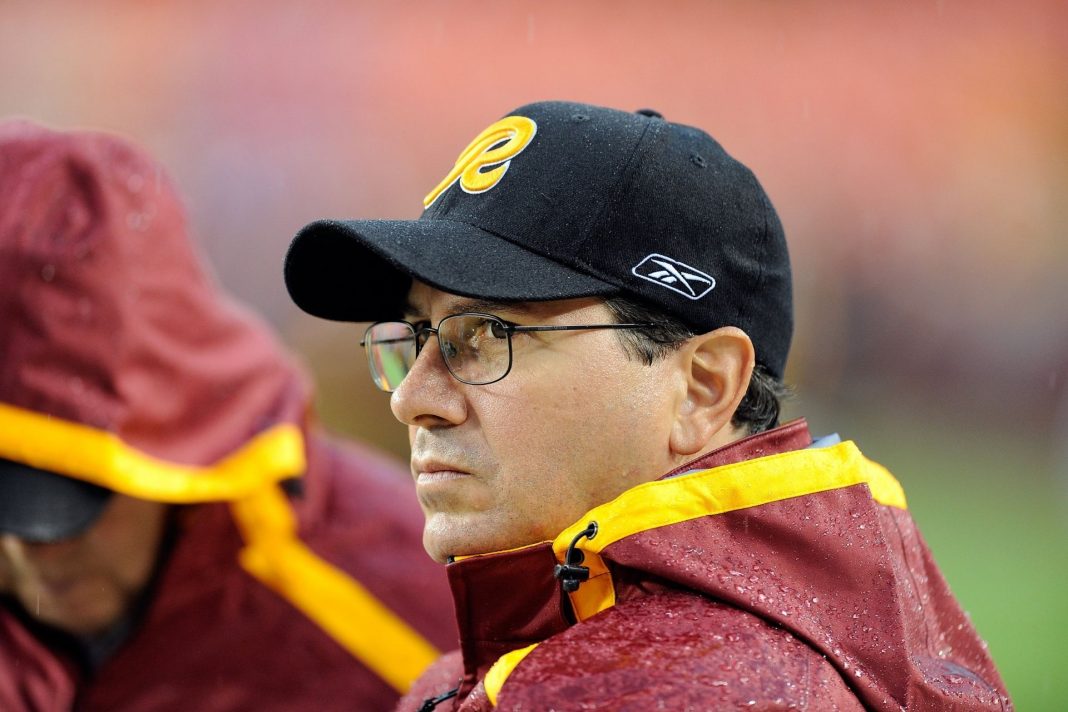 The 2021-2022 NFL season has been marred by one scandal after another.

More coverage has been devoted to things going on off-the-field than discussion about the on-field play.

And one NFL owner found himself in hot water after this bombshell report just dropped.

The Washington Redskins have received intense pressure and scrutiny over the past several years.

Not only did the NFL and it’s sponsors force them to change their nickname from the Redskins to the nondescript Football Team, but they are also under investigation for a trove of emails linking them to sex scandals, among other serious issues.

Evidently, this report from The Post angered some Members of Congress.

So much so that some members in the House Committee on Oversight and Reform are demanding that the NFL and Washington Redskins cooperate with their ongoing investigation and “turn over all documents showing Synder’s interference immediately”.

That is not good news for Dan Synder.

But Dan Synder and his legal team are not giving in to these demands.

Synder’s team is denying that any of these reports from The Washington Post are true.

After all, this would not be the first time that The Washington Post published flat out lies.

But the real question is, doesn’t Congress have anything better to do?

The United States is suffering from extreme supply chain issues and record inflation and Congress is spending their time getting to the bottom of workplace complaints from a football team?

On second thought, perhaps it is better that Congress is not trying to fix these issues . . . government influence does not usually fix anything but rather makes everything much worse.

Moving forward, it looks like Dan Synder’s future as owner of the Washington Redskins is in serious jeopardy.