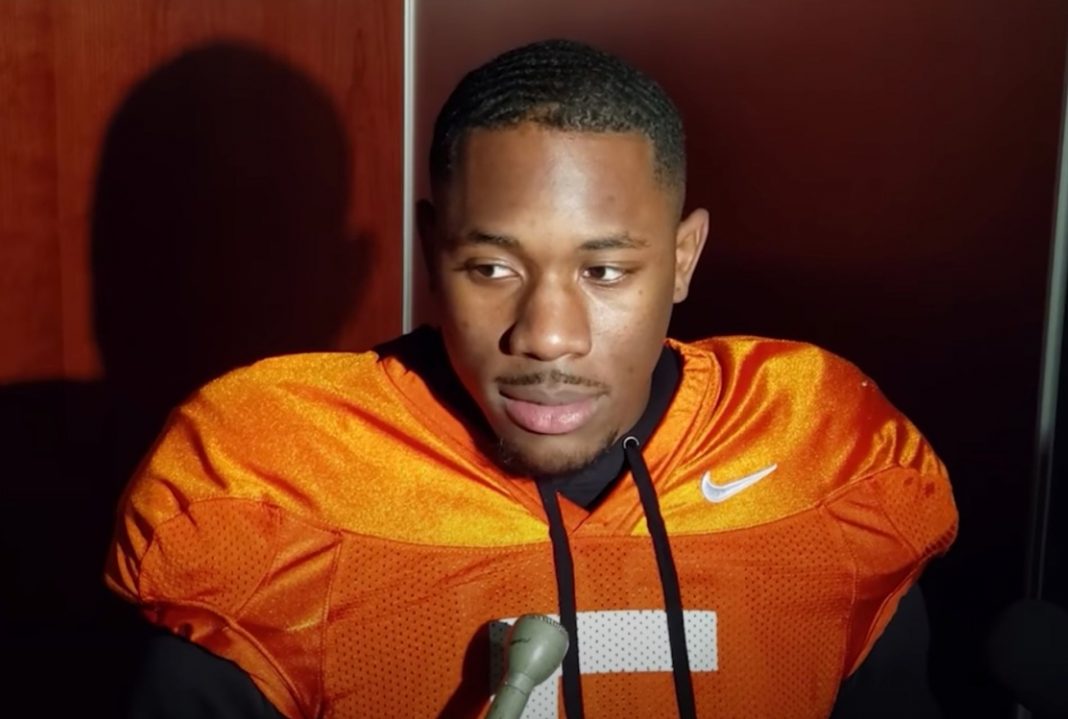 The NFL season is scheduled to kickoff one month from now.

And the league is facing another embarrassing scandal.

That’s because one NFL player lost his job for this mind blowing reason.

On Thursday, the Seattle Seahawks cut rookie defensive back Kemah Siverand after he was caught trying to sneak a woman into the hotel where the team was staying for training camp.

The woman was dressed up in Seahawks gear to try and disguise herself as a fellow player.

The woman was wearing #Seahawks gear in an attempt to disguise her as a player, I’m told. It did not work.

One can only speculate on the extreme attractiveness of the woman Siverand brought in while thinking she could pass as an NFL football player . . . hopefully not as a lineman.

The NHL and NBA seasons have gone off without a coronavirus hitch so far because the leagues sequestered the players in a “bubble” in Canada and Orlando where they are tested regularly and have no contact with the outside world.

Major League Baseball let the players stay at home and travel to games as they normally would and has seen outbreaks on the Florida Marlins and St. Louis Cardinals.

The Cardinals outbreak is so serious that the team has only played 5 games while most other MLB clubs have played between 15 and 19, which will throw the season into chaos as there is no way for the Cardinals to play a full 60 game slate at this point.

So far that has not come to pass.

NFL teams are trying out a bubble-type concept for training camp.

Siverand was an undrafted rookie free agent whose $2,000 signing bonus was the smallest Seattle gave any rookie so he was easy to make an example out of.

But the Seahawks firing him on the spot for violating their bubble will send a message to all their players.