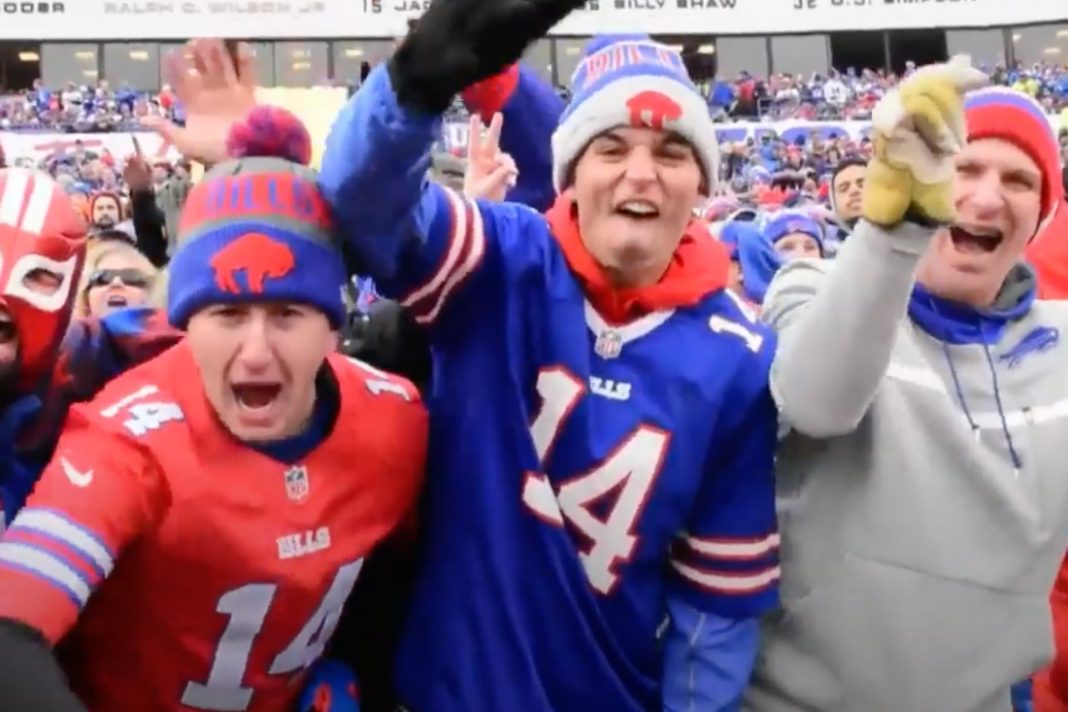 In fact, for one franchise this is the dream season.

And this NFL team just got the good news their entire fanbase was waiting for.

The 11-3 Buffalo Bills clinched their first division title since 1995.

Buffalo is known for one of the most passionate fan bases in the league symbolized by the “Bills Mafia” who became famous for their legendary tailgate video that went viral on social media.

“Bills Mafia” members stage wrestling matches where one competitor gets put through a table, play drinking games, and generally put on a show that no other fan base in the league can touch.

The Bills – however – are in luck.

Governor Cuomo announced the Department of Health is working on a plan to allow 6,700 Bills fans to attend their playoff games as long as there is appropriate testing and contact tracing.

“You could show up a half an hour before a football game, and get a test, and go into a game,” Governor Cuomo explained.

“We’re exploring some options,” Cuomo added. “The Bills proposed 6,700 fans for their upcoming playoff game. The New York State Department of Health is working on a model where fans get tested on the way in and contact traced after to see what the effect is.”

Critics contend Cuomo – like other Democrats around the country – is selectively enforcing his lockdown order due to his own personal preferences.

Skeptics believe Governor Cuomo is a Bills fan and wants to go to a game so he is working on a plan to allow fans to go to the game so he can as well.