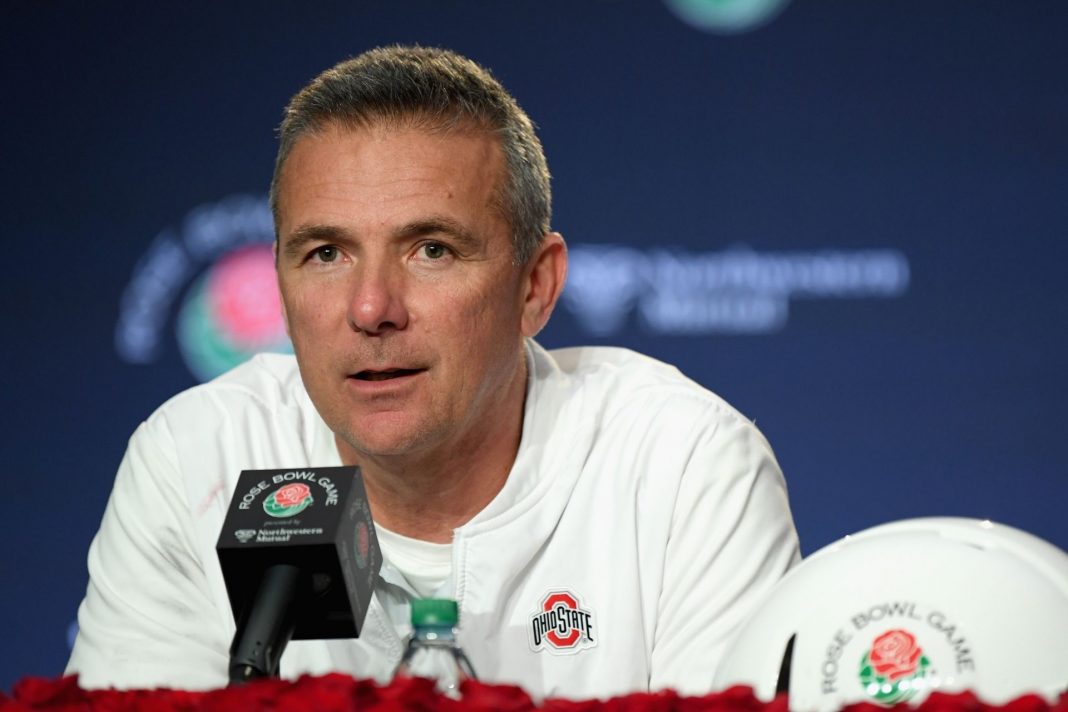 Every year, one big name coach denied he ever had interest in the NFL.

That all changed on Thursday.

And one NFL team just hired the coach no one ever thought would coach in pro football.

Sports with Balls previously reported it was a possibility . . .

But on Thursday, the Jacksonville Jaguars confirmed the franchise came to terms with legendary college football head coach Urban Meyer to coach their team.

“This is a great day for Jacksonville and Jaguars fans everywhere,” Khan stated. “Urban Meyer is who we want and need, a leader, winner and champion who demands excellence and produces results.”

“While Urban already enjoys a legacy in the game of football that few will ever match, his passion for the opportunity in front of him here in Jacksonville is powerful and unmistakable,” Khan added.

Meyer ran up an unheard of 187-32 mark at Bowling Green, Utah, Florida, and Ohio State and won three national championships.

While Meyer ran up a great record in college football, he had stepped down from Florida and Ohio State due to health issues, so there may be a short shelf life to his tenure in Jacksonville.

But that may not matter as what attracted Meyer to the Jaguars is the ability to rebuild quickly.

Jacksonville holds the number one pick in this year’s NFL Draft where they can select Clemson quarterback Trevor Lawrence who may be the most highly rated prospect since Peyton Manning in 1998.

The Kansas City Chiefs, Philadelphia Eagles, and Seattle Seahawks all won Super Bowls in the last ten years following the blueprint of building a winning team around a quarterback in a rookie contract because not having the quarterback eat up salary cap space allows a team to stack the deck with depth of talent that is otherwise impossible once the quarterback is able to test free agency.

Urban Meyer taking over Jacksonville and drafting Trevor Lawrence could allow the franchise to create a modern day Bill Bellichick-Tom Brady dynamic that may have the Jags in contention for a Super Bowl far sooner than anyone thinks.