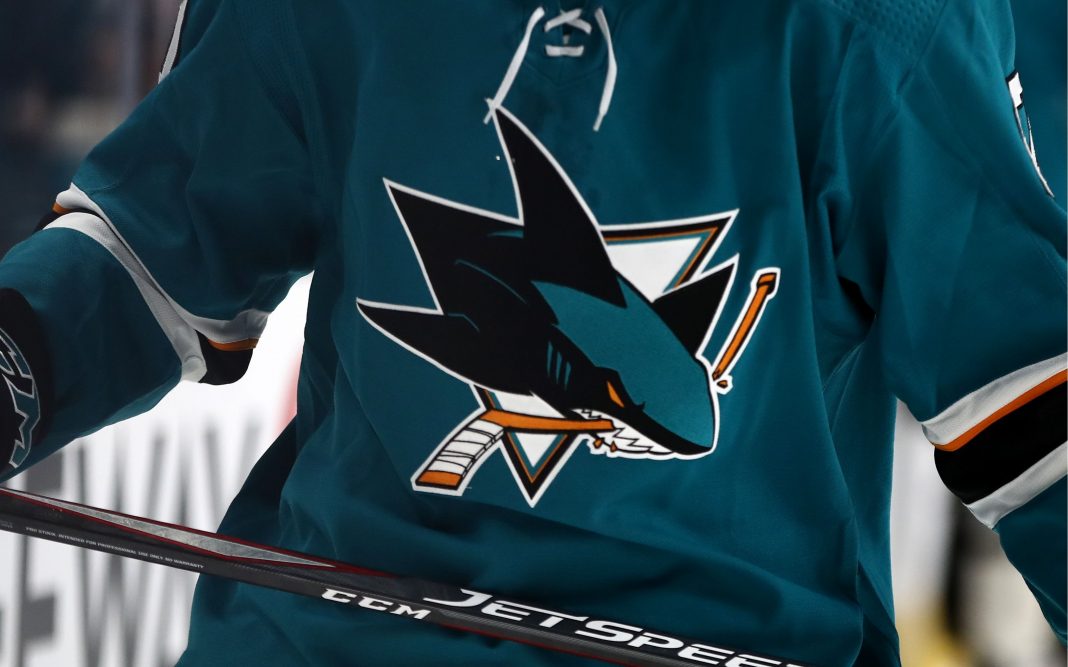 Fans were left scratching their heads.

And one NHL star just got fired for this insane reason.

“The San Jose Sharks have informed Evander Kane that he has been placed on unconditional waivers with intent to terminate his contract for breach of his NHL Standard Player Contract and for violation of the AHL COVID-19 protocol,” a Sharks statement read. “The Club will have no further comment on this matter.”

The Sharks suspended Kane for 21 games earlier this season for using a fake vaccine card.

Kane subsequently got vaccinated, but the team terminated his contract after Kane traveled to Vancouver in December.

The NHL Players Association announced it would fight this effort to terminate Kane’s contract.

“We are aware of the San Jose Sharks’ stated intent to terminate Evander Kane’s contract,” the NHLPA’s statement read. “The NHLPA intends to challenge any such action by filing a grievance.”

“We are aware of the Sharks’ decision to put Evander on waivers for contract termination,” Milstein posted on social media. “If he clears, we will file a grievance. The Sharks do not have sufficient grounds for taking this action.”

Kane also released a statement apologizing to his teammates and the fans for breaking the league’s COVID protocols.

“I would like to apologize to my teammates, the San Jose Sharks organization, and all Sharks fans for violating the NHL COVID protocols,” Kane stated. “I made a mistake, one I sincerely regret and take responsibility for. During my suspension, I will continue to participate in counseling to help me make better decisions in the future. When my suspension is over, I plan to return to the ice with great effort, determination, and love for the game of hockey.”

The NHL is still operating under 2020-style COVID lunacy.

Games get canceled left and right as the league enforces strict testing and contacting protocols despite the fact only four players in the league remain unvaccinated.

And now Evander Kane’s NHL career appears to be the latest casualty of the NHL refusing to let go of the COVID hysteria.