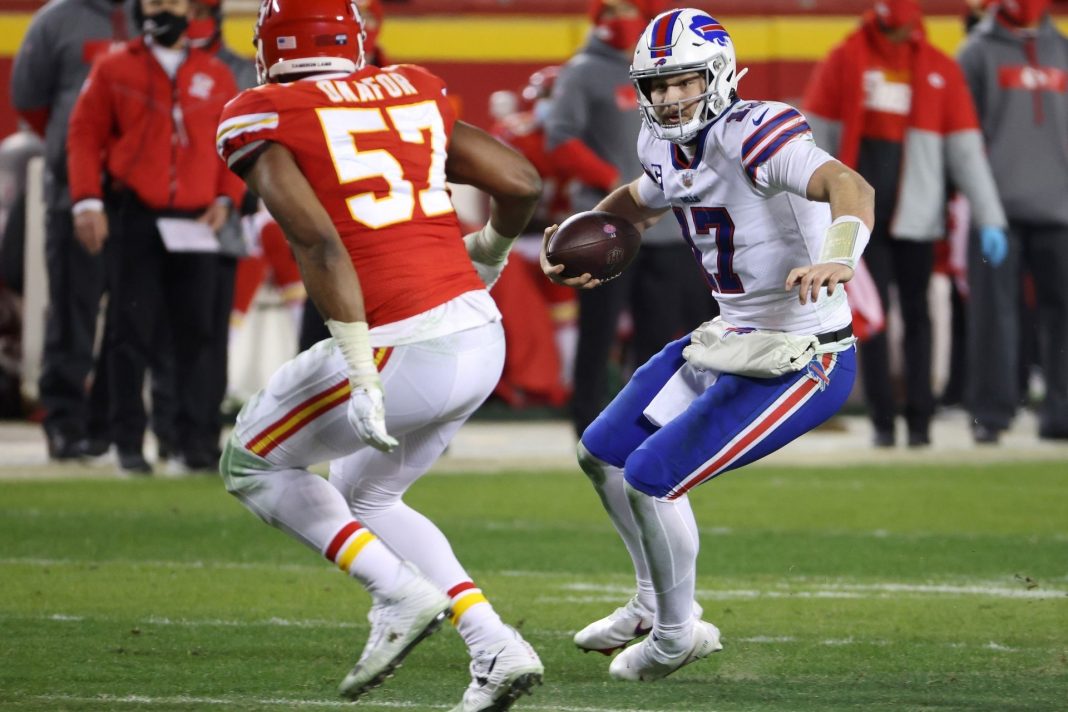 We are all used to failed NFL quarterback Colin Kaepernick spewing his two cents about political topics.

And for years there hasn’t been a conservative voice in the NFL to fight against the Left’s agenda.

Well now, one of the top quarterbacks in the NFL just dropped a bomb on the Left they never saw coming.

It’s undeniable that the NFL has taken a hard Left turn over the past decade.

In a league that used to just focus on the game, it decided it was best to give some focus to Colin Kaepernick and his racial crusade.

And now look where the NFL is at.

When Black Lives Matter emerged as a political force in 2020, the league did whatever it could to appease the radical group.

The games became nothing more than a sixty minute commercial for Black Lives Matter with their messages on the field and players.

And the NFL even agreed to give $250 million to Black Lives Matter’s agenda over the next ten years.

But as the league has become political, it has also become an echo chamber for the Left.

There haven’t been any active players voicing the concerns and beliefs of middle America.

Well, it looks like middle America may finally have its voice in the league.

Josh Allen is one of the rising stars in the NFL.

The man is surprisingly quick, accurate with his passes, and can launch the ball to the parking lot of the Bills’ Highmark Stadium.

Will never get how Josh Allen completed this pass. pic.twitter.com/KLN3kUeAkY

But now it comes out that he actually is a voice for many of us.

While on the NFL Network, Josh Allen was asked about getting vaccinated before the start of the next season.

Allen responded, “I’m still debating that. I’m a big statistics and logical guy. So if statistics show it’s the right thing for me to do, I’d do it. Again I’d lean the other way too if that’s what it said.”

But then he brought up a word you never thought you would hear from an NFL player: the Constitution.

Allen said, “I think everybody should have that choice to do it or not to do it. You get in this tricky situation now where if you do mandate that that’s kind of going against what our Constitution says and the freedom to kind of express yourself one way or the other. I think we’re in a time where that’s getting a lot harder to do. Everybody should have that choice.”

Who ever would’ve thought you would hear one of the biggest names in the NFL start to talk about the Constitution and our freedoms?

Maybe Josh Allen can be the conservative voice we have been lacking in the NFL for years.