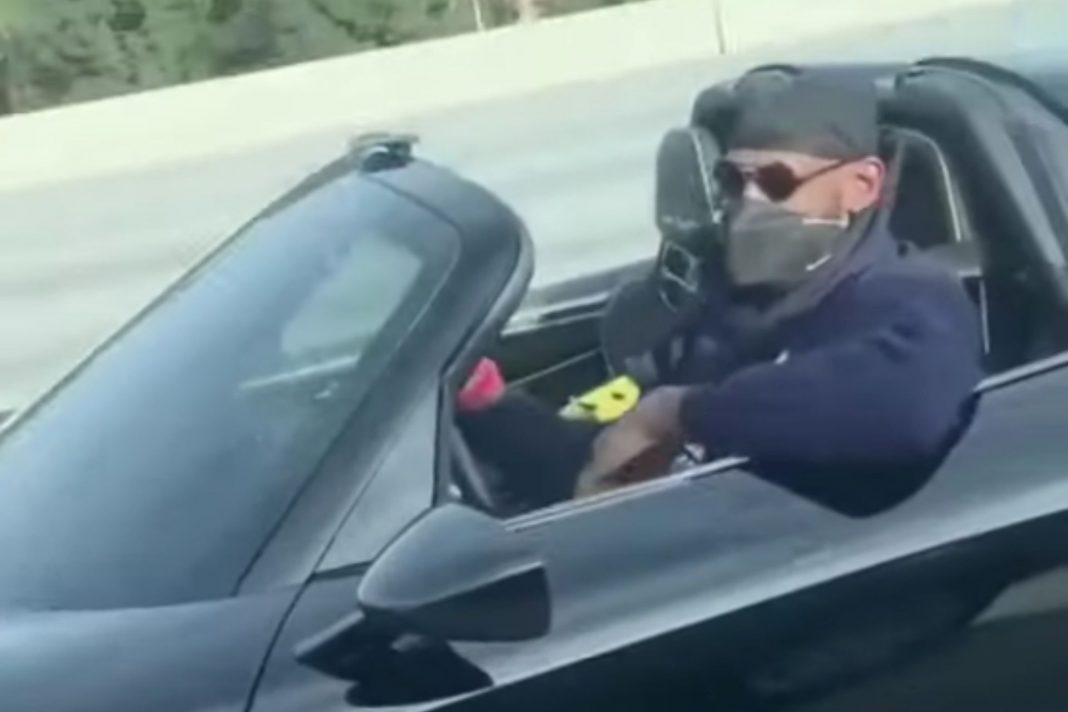 Cops have had enough.

And one police officer’s epic response to LeBron James will leave you speechless.

After LeBron James posted an image of the police officer that stopped 16-year-old Ma’Khia Bryant from stabbing another girl to death by shooting her with the caption “you’re next!”, Bellevue Marshal’s Office Deputy Nate Silvester posted a viral TikTok video where he obliterated James for not caring about black on black crime.

The Bellevue Marshal’s office posted a response online indicating that deputy officer Sylvester had been suspended or was facing some kind of disciplinary measure.

“We would like to thank everyone that took the time to reach out to us. We greatly value our relationship within our wonderful community,” the statement concluded.

LeBron James faced no discipline from either the NBA or social media for his post encouraging violence against police officers.

Now one cop’s job is at risk for a video that millions of Americans found hilarious.

If this situation doesn’t sum up the war on cops that is being waged in many places around America, it’s hard to say what else could.