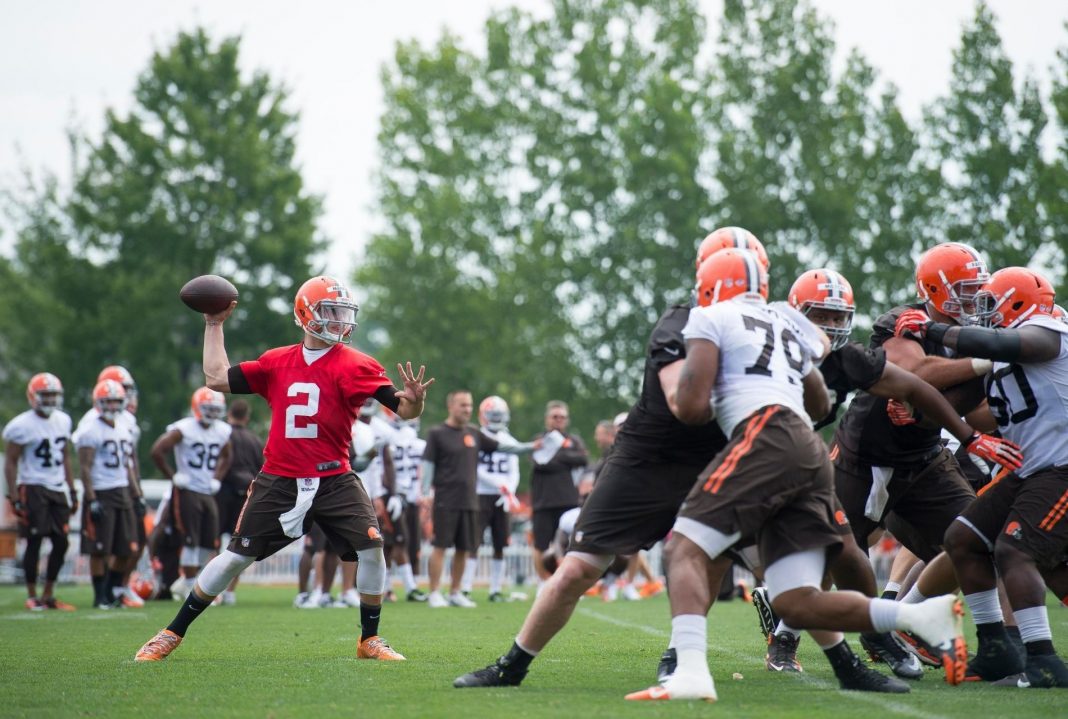 Due to the ongoing public health crisis, some speculate the season might not even finish.

Now one popular NFL show just got devastating news about its ratings in 2020.

The NFL has dominated in sports ratings for a long time, but it seems the league is doing everything it can to kill the goose that laid the golden egg.

The league has been beset by the anti-American anthem protests that were started by Colin Kaepernick in 2016.

A significant chunk of fans turned away from the game, and many of them haven’t returned.

The intensity and frequency of the anti-American displays died down over the past couple of seasons, but now they will be back with a vengeance.

Many NFL players have already said they plan to kneel for the anthem, and there’s mounting peer pressure to do so.

New Orleans Saints quarterback Drew Brees practically lay prone on the ground in order to atone for the cardinal sin of saying he didn’t support protesting the American flag and the national anthem.

For these reasons, the NFL is already on tenuous ground, and the Wuhan virus only makes it worse.

And the ratings for the popular HBO series Hard Knocks could be an indication that the NFL ratings could take a big hit.

Hard Knocks chronicles the off-season regimen for an NFL team from the vantage point of different players and coaches.

The show usually pulls in big ratings, but the numbers for 2020 are way down.

This has to be distressing for the NFL because so many people are at home due to COVID-19.

So if people aren’t watching Hard Knocks when there isn’t much else to do, that’s a bad sign.

Some argue that enthusiasm for the show is down because it’s happening so close to the season and the NBA is active (Hard Knocks usually occurs during the NBA off-season).

But the show is airing only a few weeks later than normal, and ratings for the NBA are down, too, so that doesn’t appear to be the problem.

The more likely reason is that NFL fans are sick of the “woke” infusion of politics into the sport, and they’ve suddenly lost their appetites.